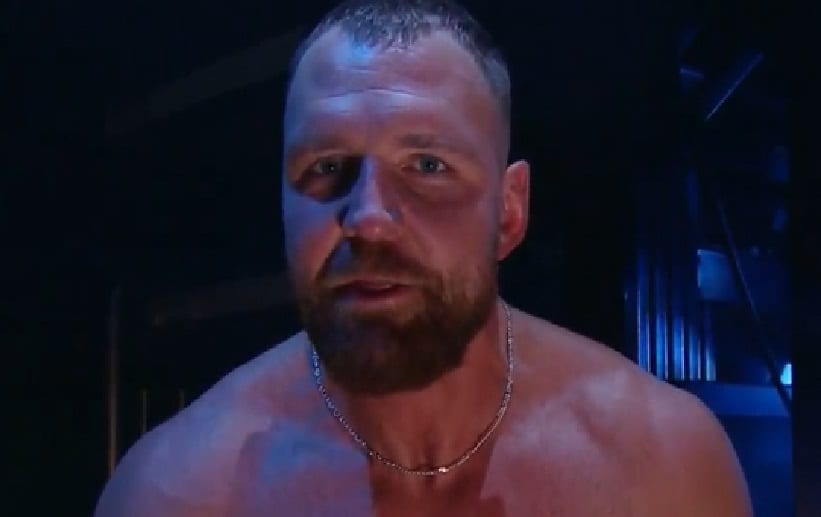 It appears as though WWE is losing another Superstar very soon that people didn’t see coming. Because Dean Ambrose looks to be leaving the company after his contract is up in April.

PW Torch reports that Dean Ambrose is done with WWE after WrestleMania. This was verified by three of their sources. Ambrose also told Vince McMahon directly in a meeting over the weekend after being offered a new contract and a raise weeks ago.

Ambrose reportedly grew frustrated over creative and will not be signing a new deal with the company. This could explain Ambrose’s weaker run through the Royal Rumble and how he was less than impactful at all in that match. He also lost clean the next night on Raw to Seth Rollins.

It is reported that Ambrose informed WWE of his decision over Royal Rumble weekend. It is unknown whether or not WWE will write him off of television or keep him around.

It is unknown whether All Elite Wrestling influenced his decision to turn down another WWE contract. There is reportedly no indication that would point to that direction. However, you never know what can happen in pro wrestling.

We will keep you updated as more information is made available in this developing story.