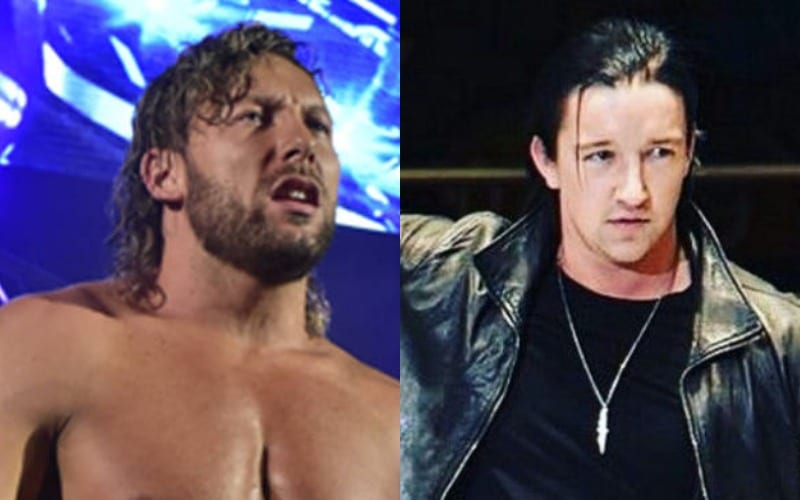 Kenny Omega leaving NJPW is a very big deal to that fan base. They love The Cleaner. He speaks fluent Japanese so he can connect with the fans and he even did a few commercials for the Japanese marke. Now that it looks like he’s out the door for All Elite Wrestling, New Japan needs to figure out what they’re going to do.

Dave Meltzer said on Wrestling Observer Radio that NJPW’s plan is apparently just to keep everything booked the way it is because Gedo books so far in advance. They are just going to let Jay White play Omega’s role.

“This will come out, but I believe that Jay White’s role in New Japan this year is going to mirror what Kenny Omega’s role would have been this year.”

“So whatever Jay White does in these matches I think is what Omega would have done. Not the Osaka match on February 11th because that was — the Tanahashi/ Jay White on Feb 11th was always going to be that. So if Jay wins the title then Jay was probably going to win the title [with or without Omega in NJPW]. That’s not Omega.”

“If Jay loses and wins the title later this year that would have probably been Gedo’s Omega booking.”

Gedo is the booker for NJPW and he plans things two years in advance. That seems like a long time because it is. Therefore, since Omega left and Gedo still had plans for him it’s likely that Jay White will fill that role.