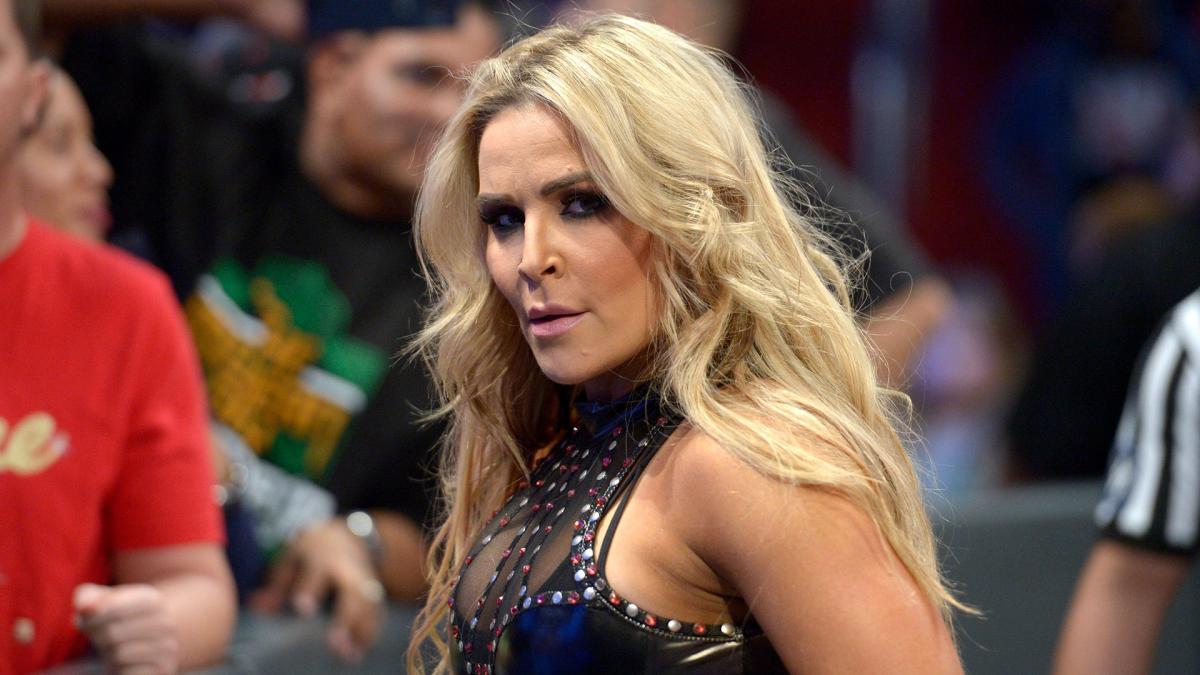 WWE superstar Natalya is currently preparing for tonight’s WWE live event in Saskatoon, and there’s a special reason as to why it’s such a big event for her.

It’s been a turbulent twelve months for the former SmackDown Women’s Champion, and even that feels like an understatement. The passing of her father Jim ‘The Anvil’ Neidhart understandably hit her hard, as was the case for the rest of the pro wrestling community.

Still, she’s been able to battle back in a manner that stays true to Nattie’s character, which is a testament to just how lucky we are to have her in the WWE.

Stu Hart was known for founding Stampede Wrestling, and in doing so, he created a legacy that will be remembered long after any of the current members of the Hart family are gone. He passed away back in October 2003, but his memory will live on forever.

Nattie has always been quite a sentimental wrestler and given what wrestling family she belongs to, that makes all the sense in the world. She is a part of wrestling royalty in more ways than one, and why wouldn’t you honour that?

Natalya currently doesn’t seem to have a major program heading into WrestleMania season, although some fans believe that there’s a chance she could turn heel and feud with Ronda Rousey once she returns from her rumoured time off after Mania.

Either way, it’ll be interesting to see how the next year or so goes for the Queen of Harts.