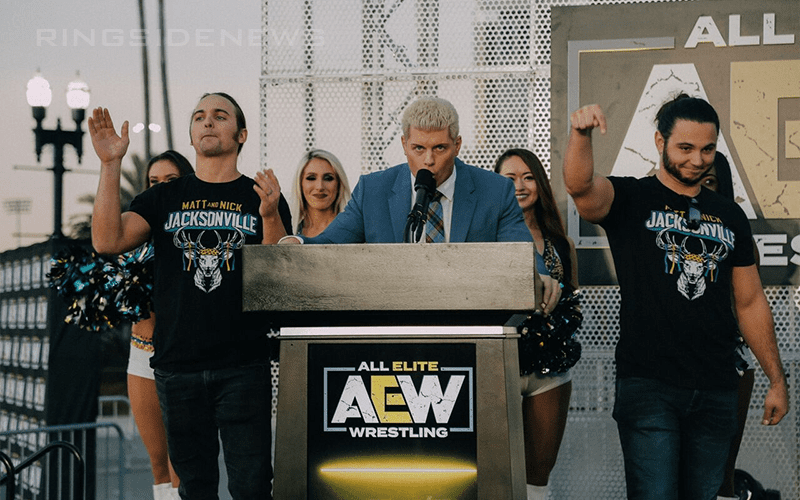 WWE sends out surveys every so often to gauge fans’ opinions and decide what they like. It might not change the company’s creative direction all of the time, but at least it helps them get to know their fans better.

Dave Meltzer said on Wrestling Observer Radio that NJPW is starting to send out the same kind of surveys to help decide what their fans want to see. However, it might be nothing compared to the research and data All Elite Wrestling plans on pulling in because that is right up Tony Khan’s alley.

“I’ll tell you what you know, AEW is going to do that like crazy because of who owns it. I mean, that’s his business Tony Khan is an analytics guy so I guarentee that there will be wrestling analytics from AEW in different ways.”

Knowing your is a key to any company’s success. The pro wrestling market is very different than owning an NFL team as well so it’s very good if Tony Khan makes that kind of effort. We will have to wait and see what happens next, but it seems like AEW really is focusing on being a pro wrestling alternative that fans need.