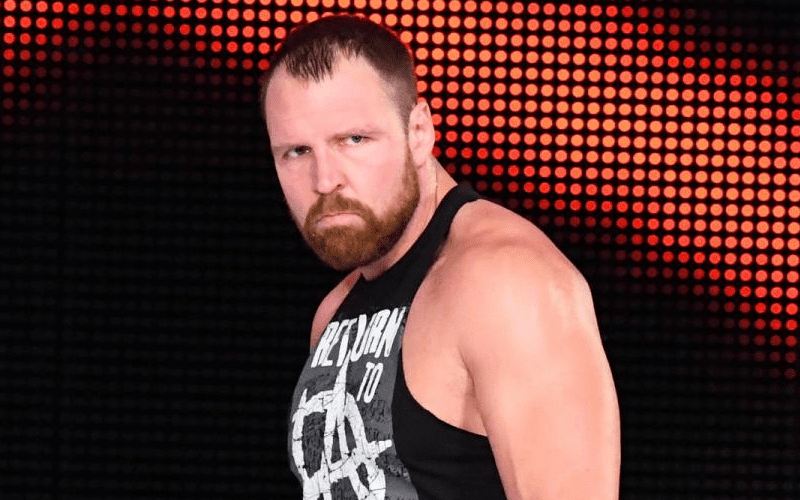 Dean Ambrose suffered a triceps injury in 2017 that took him out of action for nine months. He returned just before SummerSlam 2018 on the same night that his wife Renee Young started her full-time RAW announcer role and WWE might not have forgotten about that.

WWE has executed a deal in their previous contracts where have frozen Superstar contracts due to them being injured and unable to work. Rey Mysterio and others have been through this and as Dave Meltzer noted on Wrestling Observer Radio, WWE could have the power to do the same with Dean Ambrose. However, it’s not likely.

“He’ll be a free agent in April, yeah but they could freeze him for nine months, right.”

WWE acknowledging that Dean Ambrose is leaving the company does seem to paint them in a corner. Now way more fans are expecting Ambrose’s exit whereas other fans might not have known except for the wonderful people who utilize the Internet Wrestling Community.

It is still interesting that WWE would address a top Superstar leaving as they never have before. Therefore, it’s not likely that they will tack on an extra nine months to make up for Ambrose’s injury that kept him out of action for most of 2018. Then again, Vince McMahon has changed his mind about things before.