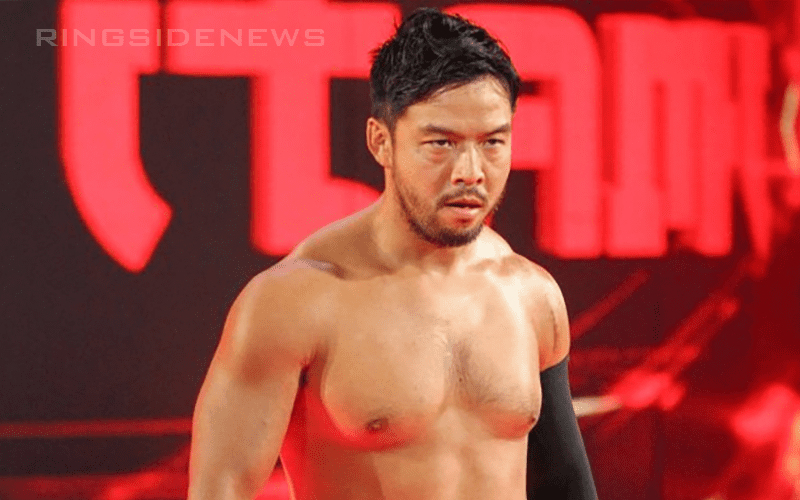 Hideo Itami requested his WWE release and it looks like the company is going to grant him his request with a 90-day no-compete clause attached. A lot led to this decision from Itami because leaving WWE is never an easy choicoe to make when you give up that kind of security.

Hideo had to alter a lot of his when he came to WWE to learn how to wrestle like a Superstar. He wasn’t allowed to use the GTS (a move he invented) until recently because of the ties CM Punk has with the move. Then he had to stop doing the move after injuring The Brian Kendrick by destroying his orbital bone. Therefore, it was a huge learning experience for him.

Not only that, but communication was an issue as well. He had to brush up on his English quickly which he never really mastered in spite of the work he put into it. The injuries came up and really steered him off course.

All of the time he had to miss due to injury really took a toll on Hideo Itami and it stopped his momentum in a big way. Therefore, he was frustrated not only with but WWE in general.

He is already going as Kenta again on social media and he is highly expected to join the indie wrestling scene soon enough when his 90-day no-compete clause is over following WWE officially granting his release request which is expected to happen.