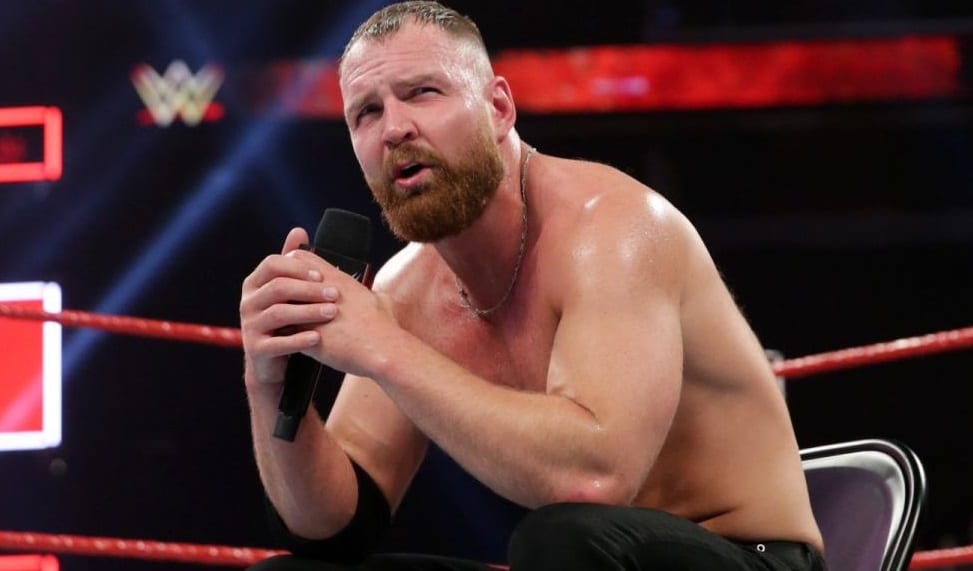 Dean Ambrose turned down WWE’s offer for a new contract. Therefore, he is exiting the company after WrestleMania. This was not something a lot of fans expected to wake up and read on a Tuesday morning at all.

It was said that Ambrose grew frustrated with WWE and he had reason to be. It is unknown whether he could be going to All Elite Wrestling, but we will certainly know more in time.

PW Insider reports that they have been able to confirm this story as well. Dean Ambrose rejected a five-year WWE contract worth seven figures annually. This is a very large amount of money to turn down and should signify just how done with WWE Ambrose is.

It was further noted in this report that: “One source categorized the move as Ambrose being able to ‘do what he wants’ as he doesn’t live an expensive lifestyle and has made great money over his WWE run.”

Therefore, even if Ambrose doesn’t get another huge contract elsewhere he is likely going to be fine.

At this time nothing has been said regarding his wife Renee Young’s status with WWE. She is presumably still going to carry on as the first female full-time announcer of Monday Night Raw.

We will keep you updated on any new events regarding this ongoing situation.