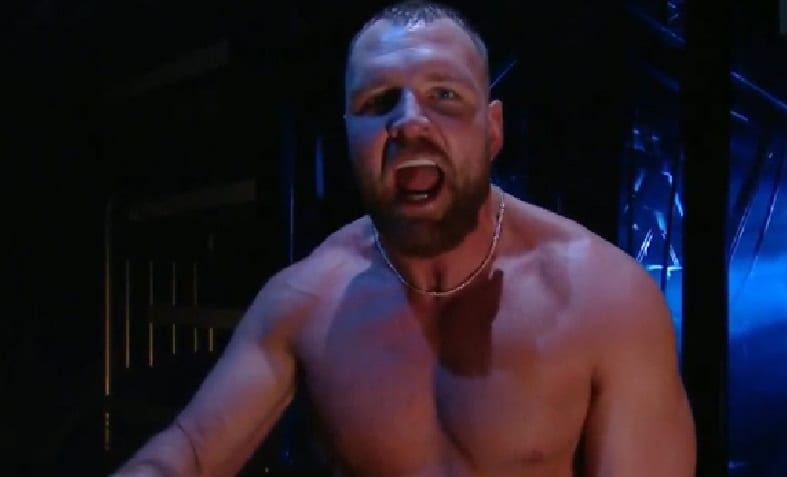 Dean Ambrose is said to be leaving WWE after WrestleMania. This was a decision that The Moral Compass made WWE aware of over Royal Rumble weekend.

A lot of people might be surprised by this news and it’s not hard to see why. Ambrose, as a former member of The Shield, has remained a focal point in WWE and a top star as well.

It was reported by PW Torch that Ambrose has been long frustrated with the creative direction of his character in WWE. He made it clear over the weekend that it’s not about the money and he doesn’t plan on re-signing with WWE.

Dave Meltzer explained on Wrestling Observer Radio, Ambrose’s frustration in WWE could be rooted in the awful promos that he’s given to read.

“There are situations that he didn’t really like hokey things. I know that to be true.”

WWE television is very controlled. Superstars are given lines to read and they really have to do what they’re told. This obviously didn’t fit with Ambrose and he wasn’t comfortable reading someone else’s version of who he is. If you listened hard enough in the past weeks Renee Young has also hinted at her husband’s possible frustrations on commentary.

We will have to see what happens, but Dean Ambrose looks to be exiting WWE after WrestleMania. It will be interesting how WWE decides to use him up to that point as well given their customary practice of either writing an exiting Superstar off of television of killing their character completely.