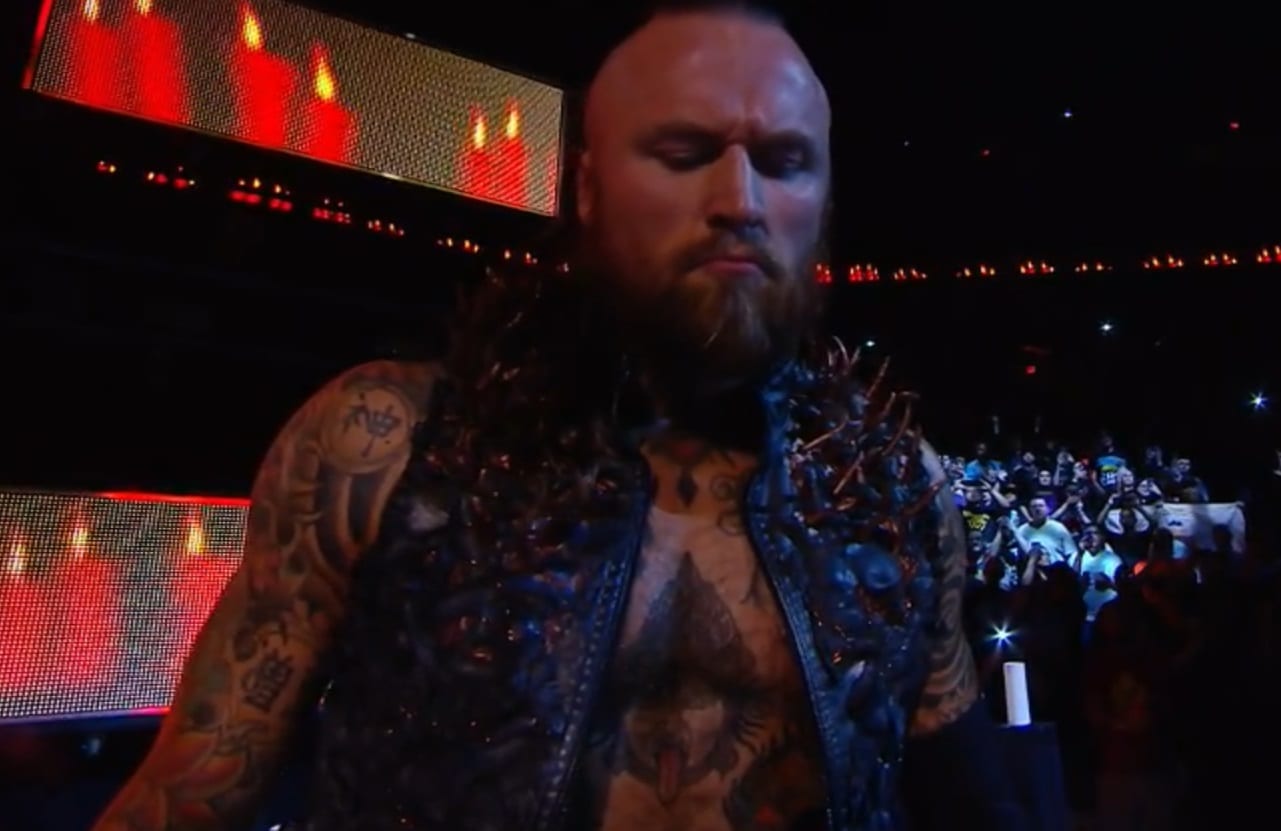 Aleister Black was one of the three NXT Superstars that appeared to say goodbye to the NXT TakeOver: Phoenix crowd after the event came to a close. It doesn’t look like Aleister Black will be debuting on RAW tonight though.

There was some speculation that Black could get a main roster call-up soon and with RAW being tonight it seemed like a perfect time. However, that’s not going to happen because Aleister has other plans.

Zelina Vega has a pretty important role in Fighting With My Family and it is premiering at the Sundance Film Festival today. The highly anticipated movie will see many people make the premiere including Vega and her husband Aleister Black

When your wife is playing AJ Lee in a film the general rule is that you need to be there for the movie’s premiere. So don’t place any bets on Black showing up on RAW because he will be in Utah at the Fighting With My Family premiere.