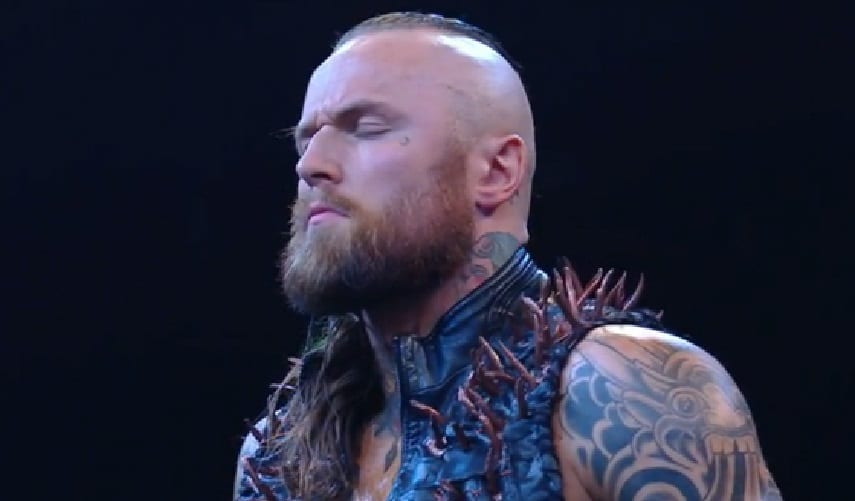 NXT TakeOver: Phoenix included several interesting finishes throughout the fantastic show. Aleister Black failed to capture the NXT Title when Tommaso Ciampa was able to retain after a brutal battle.

Black’s name has been kicked around for a while regarding a WWE main roster call-up. Dave Meltzer commented on Wrestling Observer Radio that he has also heard this name for a while and it is time to pull the trigger on Aleister Black’s main roster jump.

“I’ve heard his name for months as being one of the next guys if not the next guy coming up and it’s time also.”

You never know if Aleister Black could be on his way up to the WWE main roster following his loss at NXT TakeOver: Phoenix. There was a big backstage brawl featuring Black that might keep him around in NXT for a little while longer though.