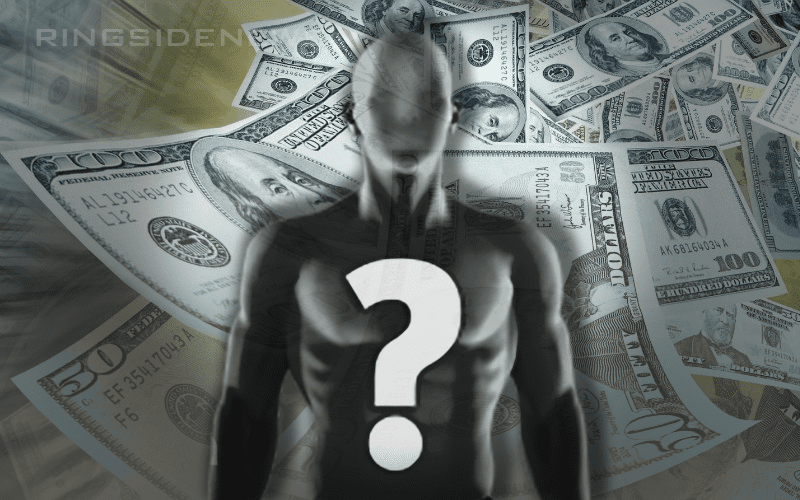 WWE is in a situation that they haven’t found themselves in for around twenty years. All Elite Wrestling is a new promotion owned by a family with more money than the McMahons and they are offering big contracts. AEW is also said to be gearing toward WWE Superstars and plan to “go hard” after a few of them.

Rajah reports that WWE is giving raises up to 50% to non-wrestlers and legends whose deals are up for renewal. This is a huge raise, but there could be a very good reason they are doing it.

This report falls in line with the Wrestling Observer Newsletter’s information on the matter. WWE needs to keep their talent in the company and they aren’t looking to lose any names they helped bring to the greater public’s attention to All Elite Wrestling.

It was also said in the Observer’s report that WWE is changing their pay structure so they don’t rely as heavily on the dwindling house show revenue. Therefore, a Superstar’s contract is likely to be what they make aside from bonuses and royalties off merchandise. 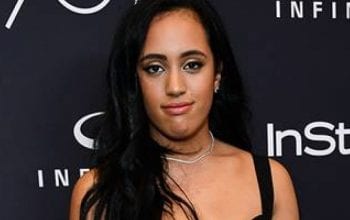