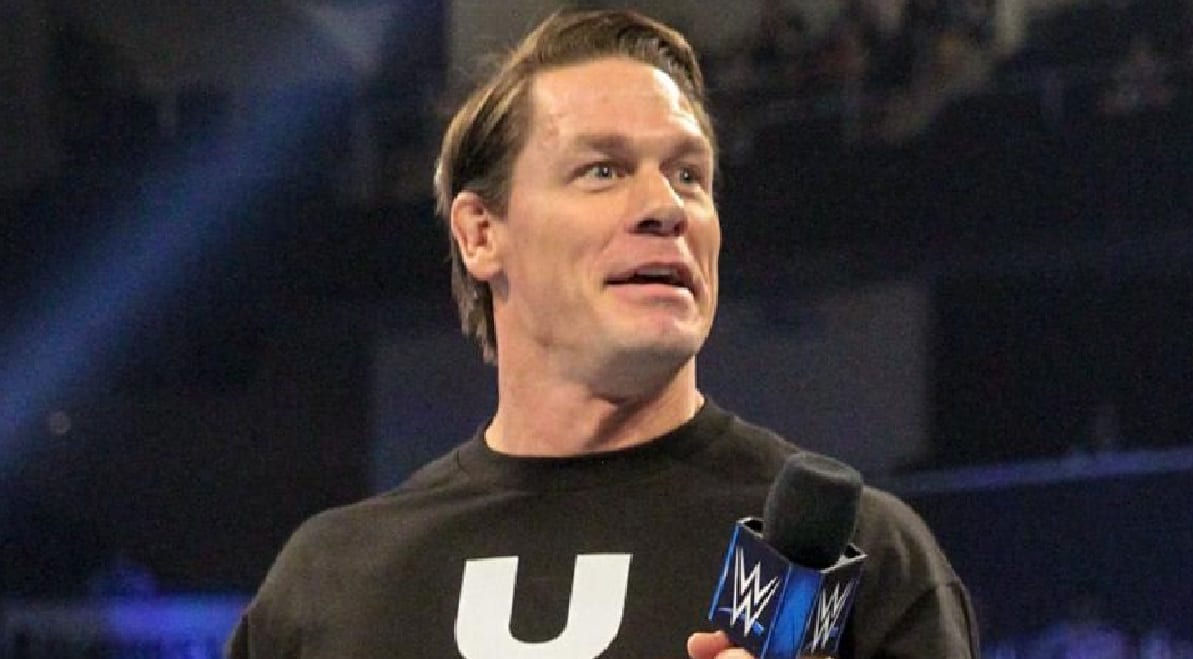 The Royal Rumble pay-per-view is still happening with or without John Cena. He was slated to work the Royal Rumble match via storyline, however, that might have never been the case in reality.

John Cena has a new movie called “Playing With Fire” which starts filming on February 4th. Therefore, he told WWE that his last day with the company during his latest return run would be January 14th.

However, as reported in the Wrestling Observer Newsletter, WWE promoted Cena for the Royal Rumble anyway because they have Chase Field to fill up.

“The story going around is that Cena was never to be in the Rumble in the first place, but with a stadium to fill, they advertised Cena, similar to advertising Brock Lesnar vs. Braun Strowman, another match never actually planned, to help sell tickets.”

You can never count out a big surprise from Cena, but he is a very busy man. Hollywood has kept The Rock from working for WWE for years and if Cena keeps up one big project after another that could become a theme in his career as well.