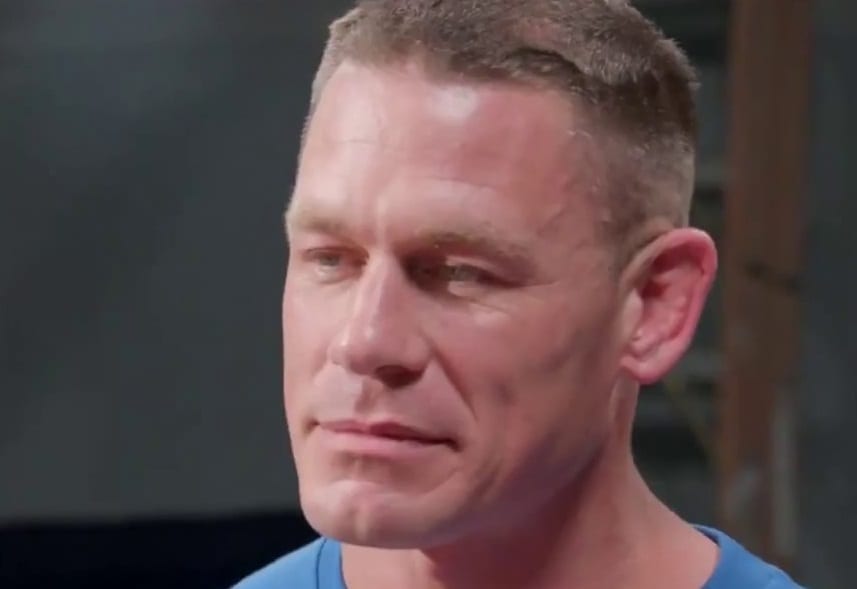 John Cena was injured on Raw last week. It is said by WWE that Cena injured his ankle last week on the show and then he “re-aggravated” his injury today. John Cena wasn’t even in Oklahoma City for Raw this week.

It was worked into the storyline because plans for Lars Sullivan have apparently changed. Sullivan was scheduled to take part in a pre-taped segment on Raw this week and kick off the feud with Cena to write him off of television.

John Cena commented on his current kayfabe situation as he sent out a notice on Twitter about his current setbacks, but that is just another chance for him to never give up.

We will have to wait and see what WWE does with Cena right now. He could defy the odds and make it back for a Royal Rumble appearance. If anything whether Lars Sullivan works our or not, there are no shortage of Superstars who would love to face John Cena at WrestleMania.