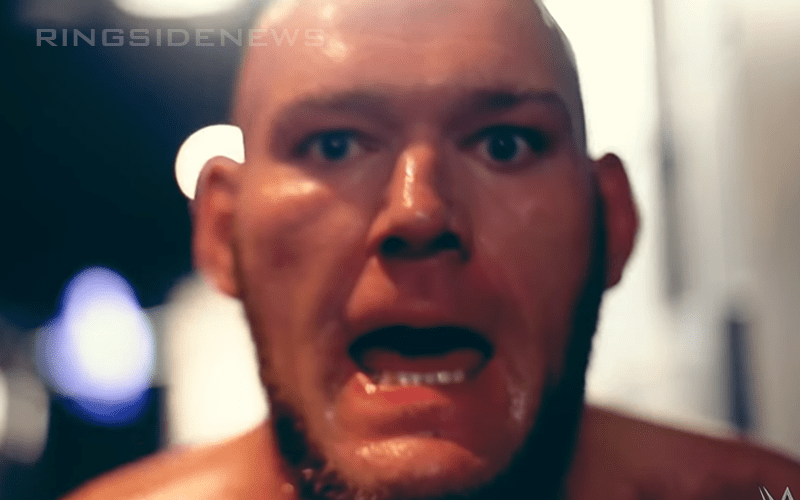 WWE has some big plans for Lars Sullivan. However, he didn’t appear on RAW as scheduled last week where he was probably supposed to work a dark match. Instead, he went home after suffering from some kind of panic/anxiety attack.

This puts WWE in some troubled waters because not only is Sullivan set for a huge WrestleMania match against John Cena, but it could also put his career at risk. Who knows what will happen? However, Vince McMahon isn’t happy about this and the heat is falling onto Triple H

Rajah reports that the current plan is to debut Sullivan on RAW next week on January 21st. It is said that this segment would be pre-taped where a feud with John Cena was set to begin. The bad news is that with Sullivan going home and not contacting WWE these plans could be up in the air big time.

“With his continued absence and lack of communication with WWE, that segment is now in serious jeopardy and the scheduled match with Cena at WrestleMania is also clearly up in the air.”

We will keep you updated on this story as more events are made known here at Ringside News. It will be very interesting to see if WWE mentions The Freak on RAW this week or whether he will be not mentioned much as he has apparently not been in contact with the company since these unfortunate events took place last week.