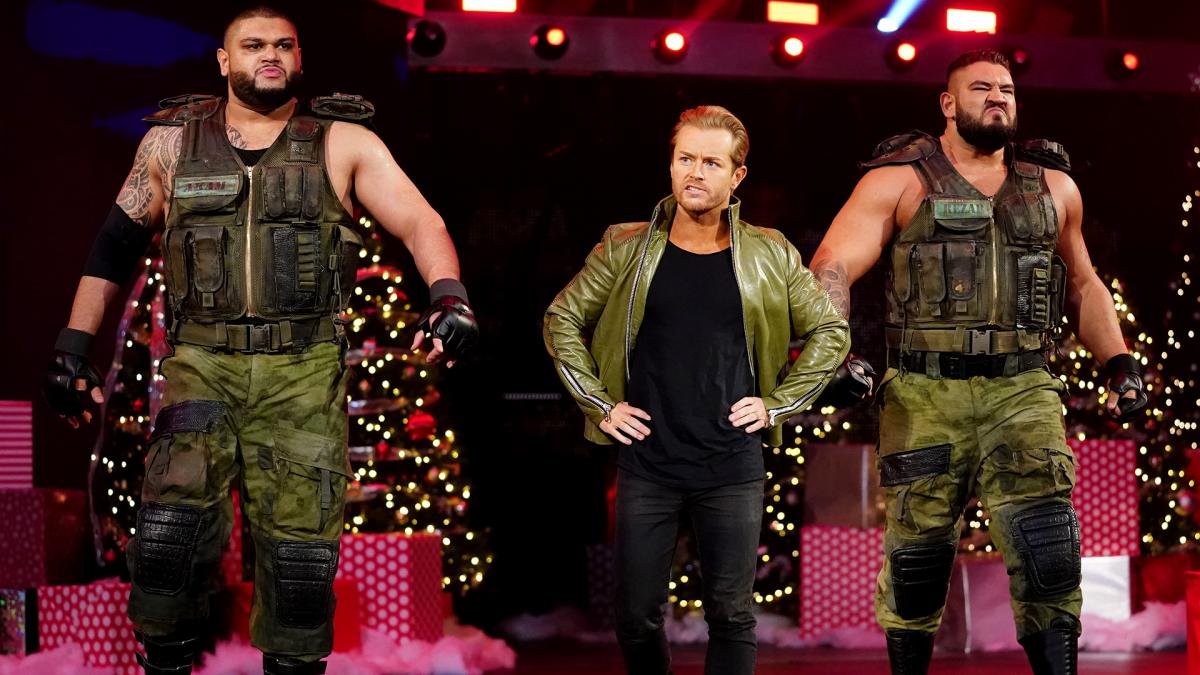 WWE isn’t ballet and it seems that another WWE Superstar is injured. Although there aren’t many specifics at this time, Akam of AOP suffered some sort of leg injury that will take him out of action for months.

Dave Meltzer shared all he knew about the subject on Wrestling Observer Radio.

“Akam from the Authors Of Pain is hurt. I don’t know the nature of the injury, but it’s a leg injury and he’s going to be out for a couple of months as I understand. I did hear that tonight so that’s why we haven’t seen him.”

Akam’s injury will not only halt AOP’s but also whatever they had going on with Drake Maverick’s development on RAW. WWE might be able to figure out how to use Rezar without his partner, but there are a lot of things that this one injury could change. WWE needs to focus more on their tag team division, and AOP could be a centerpiece of that portion of WWE.