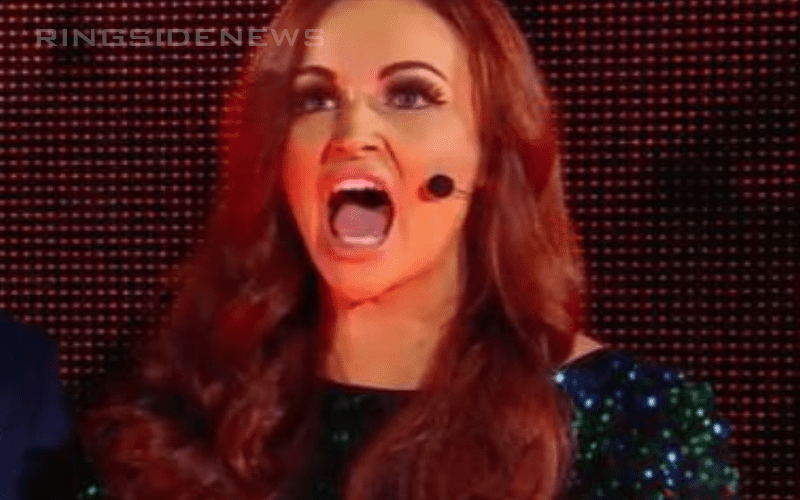 Mike and Maria Kanellis made a jump to WWE from the indies where they were a popular team keeping very busy. They were in ROH, Impact Wrestling, and NJPW as well and did their thing. Then The Power Of Love happened to them.

After their WWE Money In The Bank debut in 2017, the couple pretty much disappeared. Mike Kanellis also entered recovery from drugs and Maria Kanellis got pregnant so they both had to take some time off as well.

Now Mike is in incredible shape and sober and Maria gave birth to Freddie Moon and got back into fantastic shape herself. However, the two are still rarely seen on 205 Live.

This question from Maria while shaking her head is a good one. They will ironically appear on television to complain about not being on television, but nothing else seems to have materialized. You never know what could be next for these two, but the frustration seems all too real.