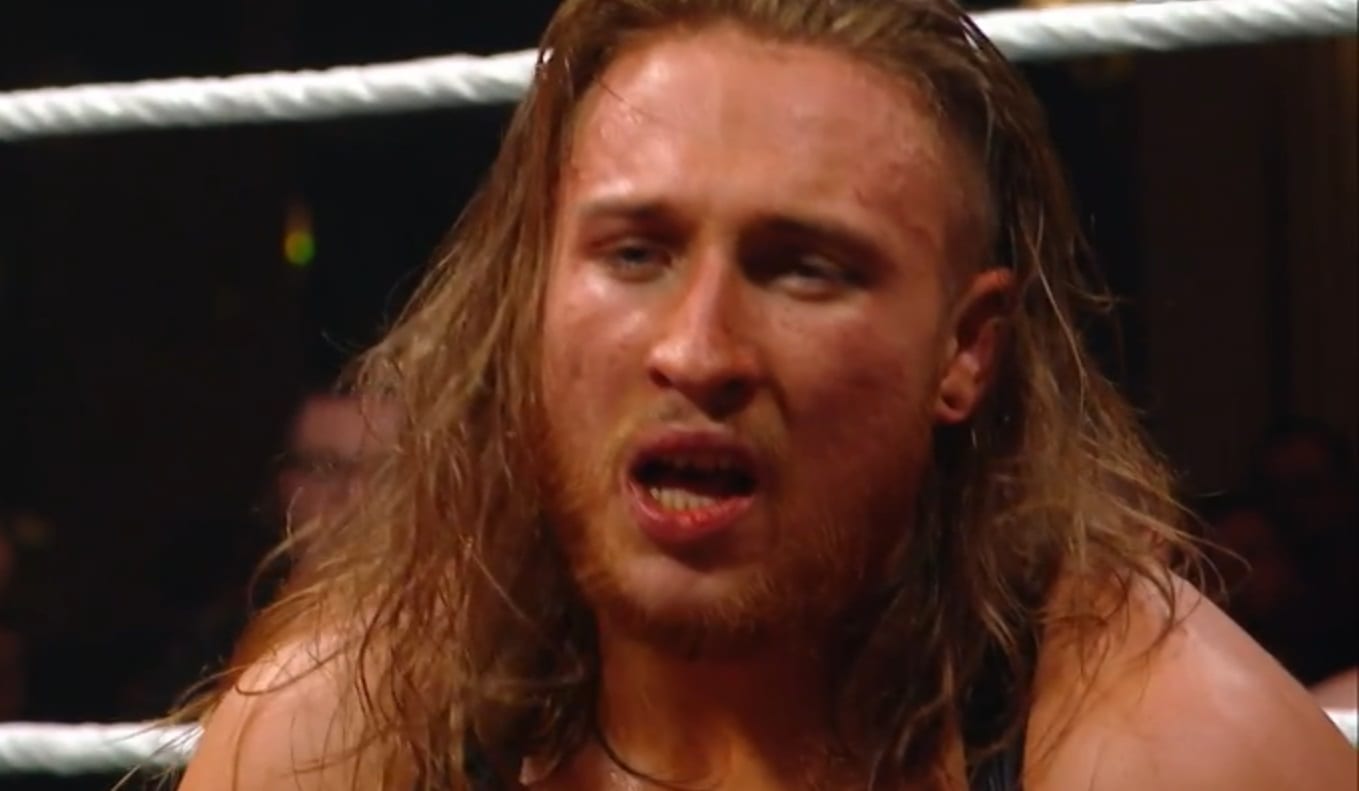 NXT UK TakeOver: Blackpool was a fantastic night of pro wrestling and it turned a lot of attention to the amazing talents on the NXT UK brand. During the night, the crowd chanted out a message directly to Vince McMahon asking if he was watching. Triple H didn’t want to answer the question on WWE’s Facebook page, but he had to later on.

During a post-TakeOver media press conference, Inside The Ropes recorded a video where Triple H was asked a question right out of the gate about this very bold fan chant at Mr. McMahon.

“I wondered how many questions in we would get before someone asked about this. It’s funny because Pete Dunne just said to me backstage, ‘When I heard that chant I just wanted to get out of here.'”

“The beautiful things about what they do is exactly that. You express your opinions. You express it vocally and loud. We are the first product I think in the world where that crowd participation was not just a part of it. Boo, cheer — that’s a sport, but it’s what we go after. I’m not saying directly that chant, right? But it is the participation of what we do. It is the involvement.”

“In sports, they talk about (I’m not a big sports guy) the sixth player on the court or whatever it is. Here, they’re just as much a part of what it is, an awesome crowd that makes something unbelievable, you know? Something good.”

“An awesome crowd like what we had here tonight can turn something great into something magic that you’ll never forget. Part of that is the ability to express your opinion, no matter what it is.”

Vince McMahon tweeted out a response to the Blackpool crowd that he did, in fact, watch NXT UK TakeOver: Blackpool and it was awesome. We will just have to see if the NXT UK brand could be getting more of a focus. One thing is for sure, that Blackpool crowd was one-of-a-kind.