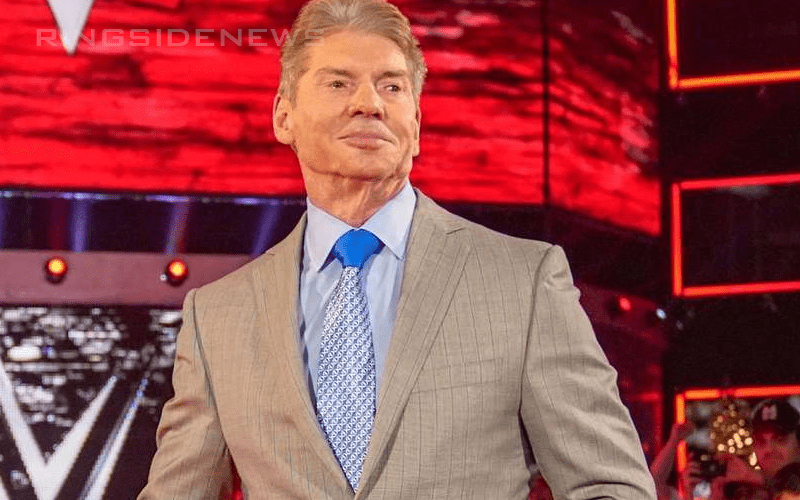 WWE’s NXT UK brand got their first TakeOver special and Blackpool was rocking the entire night. Plenty of inventive chants were thrown around including one directed right at The Chairman Of The Board Vince McMahon.

Triple H was actually hesitant to answer a question about the chant directed at McMahon during a post-event interview. The chant was just asking, “Are you watching Vince McMahon.”

It turns out that he was watching as Mr. McMahon took to Twitter and responded to the rambunctious crowd.

Yes, it was awesome.”

It looks like Vince McMahon found time in his very busy schedule to watch the show live on his own network. That was pretty smart of him to do, but it was even more interesting how quickly he replied.