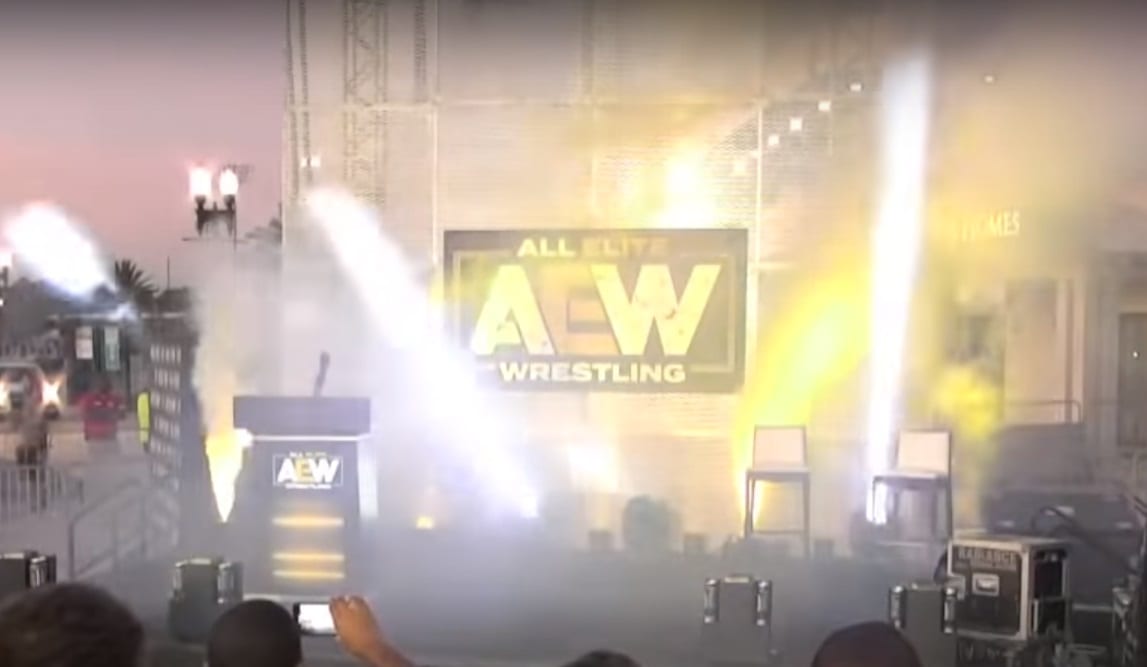 All Elite Wrestling announced a lot of things during their Jacksonville rally, but a television deal was not addressed. They have been teasing a lot, but nothing has been announced.

Fans can’t wait for an official announcement, but television deals are complicated. Dave Meltzer explained AEW’s current television situation on Wrestling Observer Radio where he said when The Elite is likely to break the news about a television home for All Elite Wrestling.

“When they have a deal I expect them to announce it pretty quick. So it’s not like they’re saving it for any certain time. If they cut the deal a week before Double Or Nothing, yeah I’d save it for that night. If they cut the deal a month before Double Or Nothing I’d announce it, you know if your deal is signed a month ahead it’s gonna get out and I’d rather call a press conference and announce it myself rather than have like break it or something like that when they don’t want me to.”

“I think it all depends on when the deal is official, official. I mean it’s TV could be soon could be never. You know like until the deal is signed, I don’t — I’m pretty confident because again, I know there’s two different very significant options. I don’t believe both of them will go cold turkey and get remorse before signing so I’m pretty confident that they’re going to have a deal.”

“They’re certainly banking on it. They’ve committed a lot, a lot of money so they believe that they’re going to have one of those two deals, if not both if not being able to choose the best of either, but yeah you know I think that when the deal is done they’ll probably announce it pretty quick.”

All Elite Wrestling is said to be negotiating with Time Warner for a television deal. This could see them on either TNT or TBS as we previously reported via Rajah. Hopefully, they will be able to find a mainstream audience.

Only time will tell if a TV deal for AEW could spark another war in professional wrestling. It should be noted that Chris Jericho said that is not his intention.

However, AEW is growing and they have confidence enough in the company’s future that Tony Khan invested a ton of money in the project.

We will have to wait and see, but be sure that we will let you know as soon as a television deal is made official for AEW right here at Ringside News.