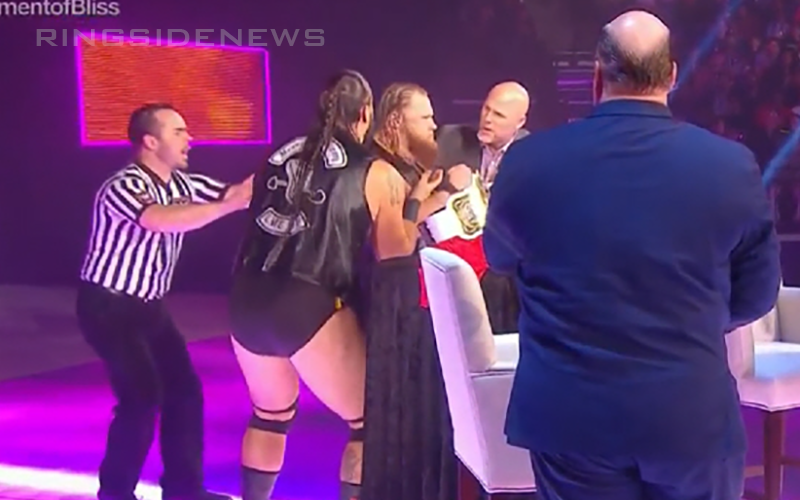 WWE RAW was a big show this week. Not only did Braun Strowman lose his WWE Universal Title match at the Royal Rumble, but we got some NXT debuts as well.

EC3 showed up randomly in a backstage segment and Nikki Cross had a match. Lacey Evans was even backstage just hanging around. None of them were as strange as Heavily Machinery’s WWE RAW debut.

In the middle of Alexa Bliss’ interview with Paul Heyman, Otis of Heavy Machinery came out and he seemed very confused. He didn’t make much sense as he mumbled on.

Then the segment was strangely ended when Tucker from Heavy Machinery came out to lead his tag team partner away.

The crowd gave the incoming team a well-deserved ovation for being so entertaining. 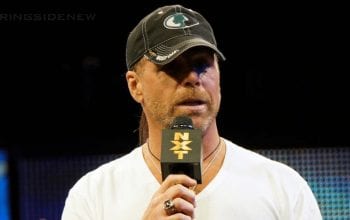