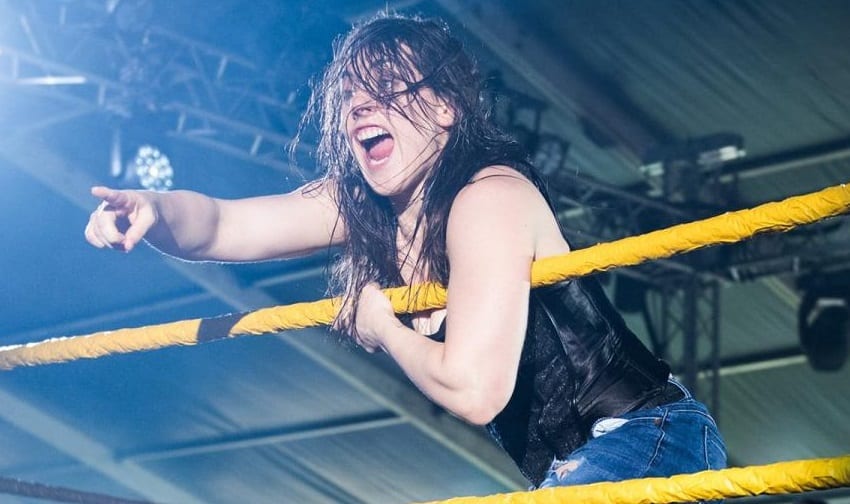 WWE has a lot of decisions to make with the six incoming NXT Superstars that are on their way to Raw and SmackDown. We previously reported which new Superstars are scheduled to be at Raw next week, but there’s another brand too.

Not to be left out, SmackDown Live is also getting a Superstar, but it should come as no real surprise seeing how Nikki Cross has already been on the road with the SmackDown brand. As Mike Johnson noted on PW Insider Elite audio, Cross is booked to be at television this Tuesday.

“Nikki Cross as you can imagine will be working the SmackDown brand, she’s been working some live events there and SAnitY is there, she was associated with SAnitY during their time there on the NXT brand.”

Hopefully, Nikki Cross will have a successful run on the main roster. Her character is very unique and could be a real asset to SmackDown Live. She also has her SaNITy brothers on the blue brand as well.

Only time will tell if the New Era could see a reformation of SaNITy on the main roster, but it is certainly an interesting idea. They were very successful at wreaking havoc and having their own brand of fun in NXT. Maybe inserting Nikki Cross into the picture will be something extra to encourage WWE to book Eric Young, Killian Dain, and Alexander Wolfe on a more regular basis.