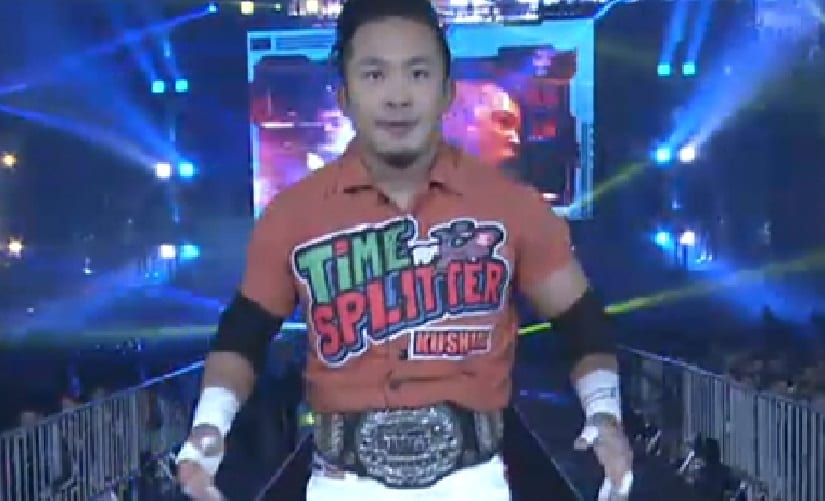 New Japan Pro Wrestling’s Kingdom 13 was a real turning point for the company. Every title that was defended on the show changed hands and this could have been seen as a farewell for a couple of stars.

Yujiro Kushida was one man who lost his title in the Tokyo Dome early on Friday morning. Dave Meltzer brought him up with great interest on Wrestling Observer Radio as he said that WWE is thinking that he’s on his way there soon enough.

“I think the big question everyone has is what does that have to do with Kushida. WWE’s strong after Kushida and they seem to think that he’s coming. So we’ll find out if he signs or he doesn’t sign.”

There could be some big money contracts being thrown around right now. WWE also has a pretty interesting reason why they don’t care so much about contract tampering anymore.

Perhaps WWE sees something in Yujiro Kushida that they will be able to use to make him a huge Superstar. Hopefully, they don’t just want to bring him in for 205 Live or to be another high-priced enhancement talent.

Only time will tell what happens next, but WWE could be getting some pretty big players if they play their cards right.