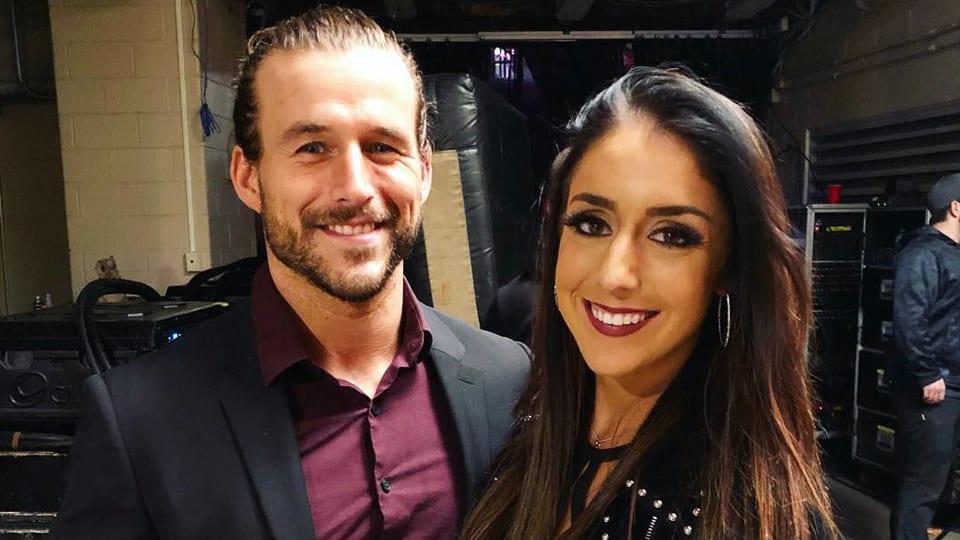 At the forefront of that new AEW women’s division is Britt Baker who along with Brandi Rhodes and Penelope Ford is one of the few females under AEW contract.

Behind every good woman is a good man in this case and that man is Adam Cole for Britt Baker. The WWE NXT Superstar commented on his girlfriend Britt Barker’s AEW signing and it sounds like she couldn’t be happier.

“She has worked hard in every area of her life, so seeing her rewarded for that is always an amazing feeling. Beyond proud of you Britt Baker.”

That was a pretty powerful congratulation from the Undisputed Era’s leader. It might get interesting around the house eventually if work talk comes up because they won’t be a “WWE Couple,” but Cole and Baker sound like they’re going to make it work.