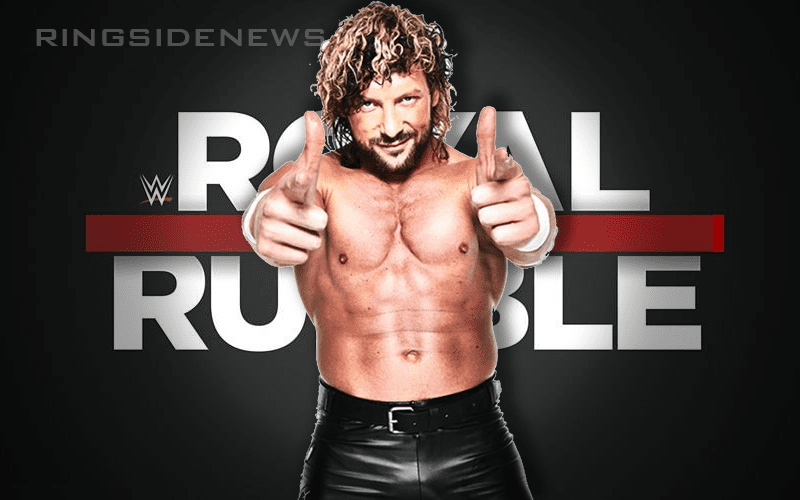 Everyone is talking about Kenny Omega and what he might so next. We recently ran down the rumors about The Cleaner’s situation and you can check that out here.

When Planeta Wrestling recently spoke to Bobby Roode, they asked him who could be a big Royal Rumble surprise this year like Ronda Rousey was last year. After saying that most of the biggest stars are already in WWE, he mentioned someone everyone seems to be talking about.

“If you’re looking for an outside guy, I don’t know there’s Kenny Omega I guess. He’s a fellow Canadian and a guy who has a lot of talent and would be a huge addition to this company, who knows? I mean we’ll see what happens.”

We will have to wait and see if Kenny Omega shows up in the Royal Rumble match or what his intentions are. If reports are correct that his NJPW contract doesn’t official end until January 31st, then he might have to wait. However, WWE has stopped worrying so much about treading on contracts, especially where New Japan is concerned.