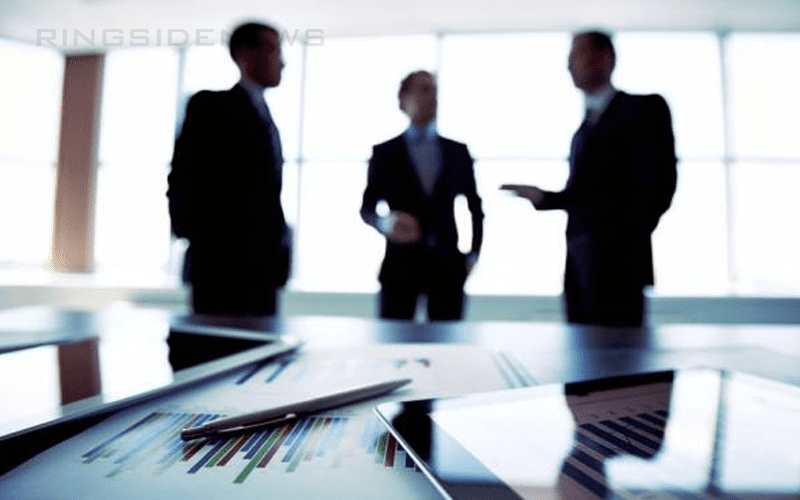 2019 is gong to be a landmark year in the professional wrestling business. Historic things are happening on a daily basis it seems and one mega meeting is reportedly happening on the day following Kingdom 13 between the heads of three of the world’s most popular pro wrestling companies — one of which was just announced on January 1st.

Dave Meltzer said on Wrestling Observer Radio that there is a meeting scheduled tomorrow between heads of All Elite Wrestling, Ring Of Honor, and New Japan Pro Wrestling. The idea is to have a working relationship, however, that could prove a daunting task once the exclusivity of performer contracts comes into play.

“There’s a meeting tomorrow with Ring Of Honor, All Elite, and New Japan and we’ll see how that goes. My strong impression is that I think that everyone wants to work together. I don’t know politically how it’s going to work out. I don’t think it’s impossible by any means, but there’s always going to be issues.”

“I think that New Japan doesn’t want to not have Kenny Omega, I don’t think that at all. Kenny Omega is the wildcard. WWE made a fantastic offer to him. Obviously New Japan wants to keep him. All Elite wants him. He’s in an interesting position.”

A lot of this rests on Kenny Omega and what he decides to do. WWE made him a good offer, although as we previously reported there is some question of just how much money WWE has on the table. Needless to say, Kenny Omega has a couple of very great choices to make.

It’s likely that the biggest issue will be United States dates. ROH performers are allowed to work indies and the thinking is that the same will be true with All Elite Wrestling contracts. However, AEW and ROH performers may not be able to appear on each other’s programming. New Japan is a different issue because most of those events take place in Japan.

We will have to wait and see what happens next, but if you suddenly start to see much more cooperation between AEW, NJPW, and ROH then the meeting tomorrow went very well.