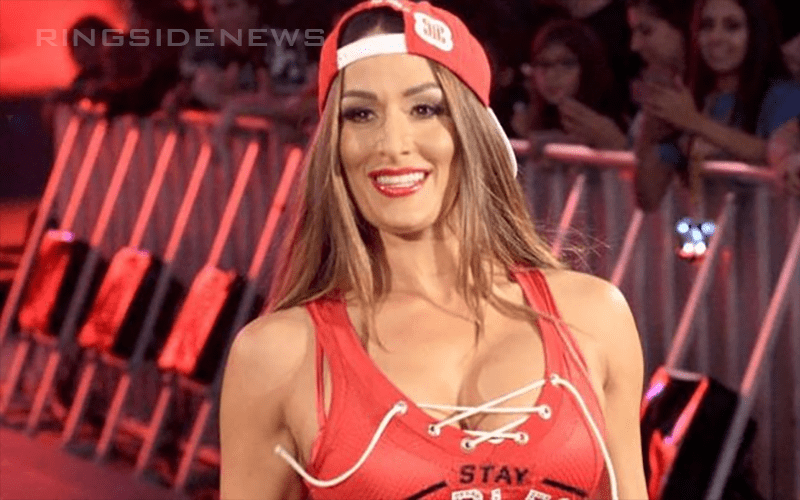 Nikki Bella and John Cena ended things and then they were on again and off again for a bit. It seemed like they were going to try and make it work, but then Cena went off to China for six months to work on a Jackie Chan film.

US Weekly reports that Nikki Bella has already found a new boyfriend as he is now dating her Dancing With The Stars partner Artem Chigvintsev.

It is reported that the couple been seeing each other for a while now as well. It is said that the new couple will document their relationship on the upcoming season of Total Bellas.

Nikki Bella made some comments about dating again recently where she said that her new partner would most likely be a celebrity as well. It looks like she might have already had someone in mind when she made those statements.