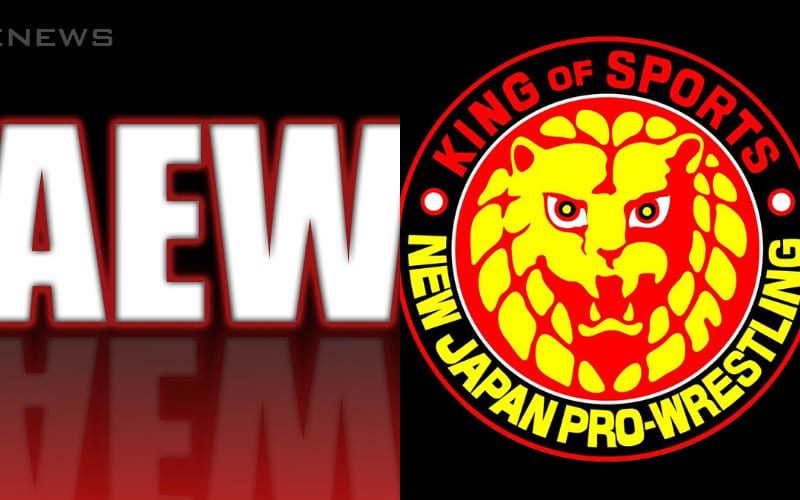 Dave Meltzer discussed how New Japan is viewing the budding AEW company during Wrestling Observer Radio. Apparently, nobody knows what NJPW is going to do because they’re not talking. After all, to side with The Elite’s new promotion could mean that they have to cut ties with an old partnership with ROH.

“As far as New Japan goes I mean there’s nothing to say about that. It’s not like [The Elite is] necessarily gone or they’re not necessarily gone. There’s literally nothing new and nothing is going on. When I say that literally, nobody knows what the situation is with Japan because nobody knows how Japan is going to react to this.”

“Obviously, I don’t think any of those guys wanna not go to Japan but it’s a very political thing. Again, they got that Madison Square Garden sell-out so New Japan isn’t pulling out of Ring Of Honor anytime soon at least not until April.”

“After that, I mean they’ve been together for years, it’s their establish friends. Then on the other side if Kenny Omega goes to All Elite, do you really wanna lose those guys from New Japan? Especially when New Japan has had such a great resurgence of business, do you wanna go lose top guys when things are going up? Especially guys who are so key in the American market.”

There are indeed plenty of unanswered questions right now about what will happen next. 2019 is likely going to be a big time for breaking events and we’ll keep you updated at Ringside News whenever we hear of anything.

In the meantime, please enjoy the latest episode of Being The Elite.