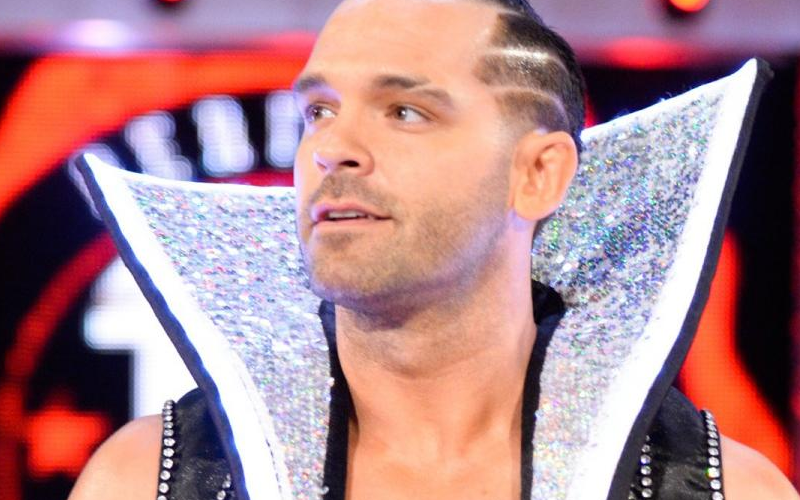 All Elite Wrestling is going to happen and at least they will do the Double Or Nothing event. However, there are also some discussions with television stations which is very interesting as well.

We reported that some popular WWE Superstars are keeping their eye out on AEW and the events of The Elite. Tye Dillinger is a guy who has often been discusssed with fans about not getting his rightfful spot on the card and he is breaking his silence.

One fan commented to Dillinger that his New Year’s Resolution was “to get your thoughts on ALL ELITE WRESTLING.” The Perfect 10 didn’t waste any time in responding.

This sparked a discussion from Dillinger where he continued to make his point in a series of replies.

“Would really consider if i were you. Yeah the money is nice and cozie but you gotta start getting some feuds going we barley see you on tv. You’re being wasted away on the roster only doing live events think about it at least”

This prompted a reply from Dillinger where he made it clear that he controls who is he. He then encouraged the fan to just enjoy the show.

“This is the same old same old.

I’ve considered plenty. I control what I can. Attitude, physique, mindset and work ethic. I know how hard I work, and I’m well aware no one gets to see that a lot. I’m sorry for that but you’re asking me for things out of my hands. Enjoy the show.”

It is indeed a great time to be a pro wrestling fan. We just have to wonder how Dillinger’s statement will be received in WWE’s office.