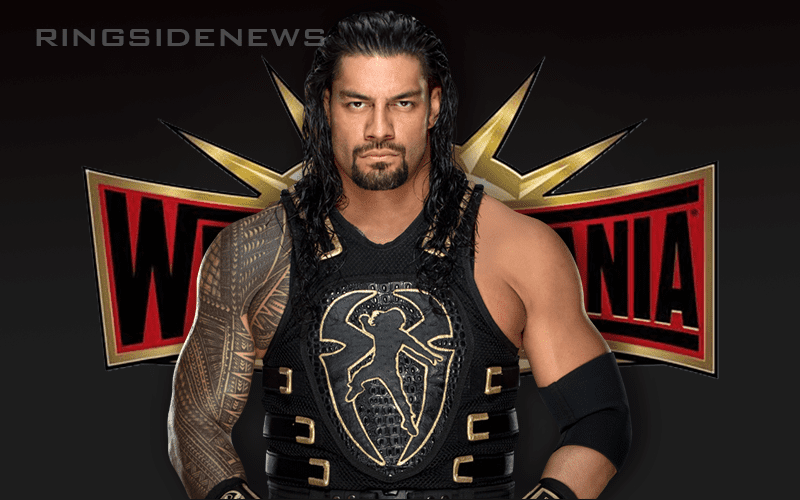 Roman Reigns opened up Raw this week in a way nobody thought he would. After all, he never shared his battle with leukemia 11 years ago to the WWE Universe so who was to think there was a risk of it coming out of remission?

But after he relinquished the WWE Universal Championship he took a final bow and a Shield fist bump to top off the segment. Then Roman left, and after receiving plenty of hugs in the Gorilla Position, he made his exit from the building and left right after making his sad announcement.

PW Insider reports that due to Roman Reigns’ absence from WWE’s picture until he beats leukemia and makes a return, WWE’s plans for WrestleMania 35 are “out the window.” Obviously, Reigns was factored in to be a huge part of the event given his status with the company.

We’re sending nothing but positivity out to Reigns, his family, and his fans as they deal with this trying time. But, it doesn’t help WWE at this point because they still have to book a Road To WrestleMania 35 and their “guy” is now gone until he beats an awful disease.