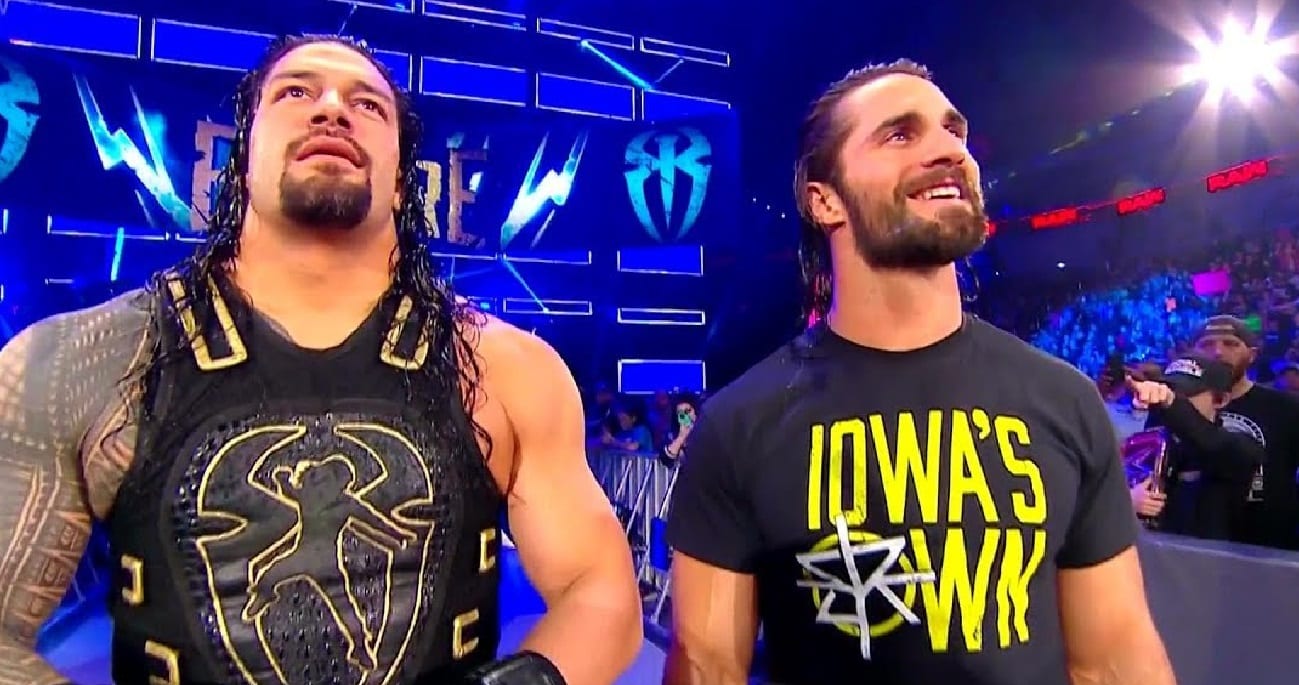 Roman Reigns’ announcement on October 22nd that he has leukemia and it’s out of remission led to one of the saddest moments in RAW history. He was forced to relinquish the WWE Universal Title and go home to focus on his health and his recovery.

Seth Rollins was there for the good and the bad times with Reigns and he recently spoke to La Ley 107.9 about whether he’s staying in touch with The Big Dog.

“It’s nice to hear from him, and once in a while he’ll have a question about how things are going [with RAW], but it’s mostly just two friends catching up together.”

It’s nice to know that Rollins and Reigns are still communicating. This can’t be an easy time for Roman Reigns and we’re all pulling for him. It will be a great day when The Big Dog returns to WWE after beating leukemia again, but until then at least he’s staying in touch so he can ask about work if he wants to.