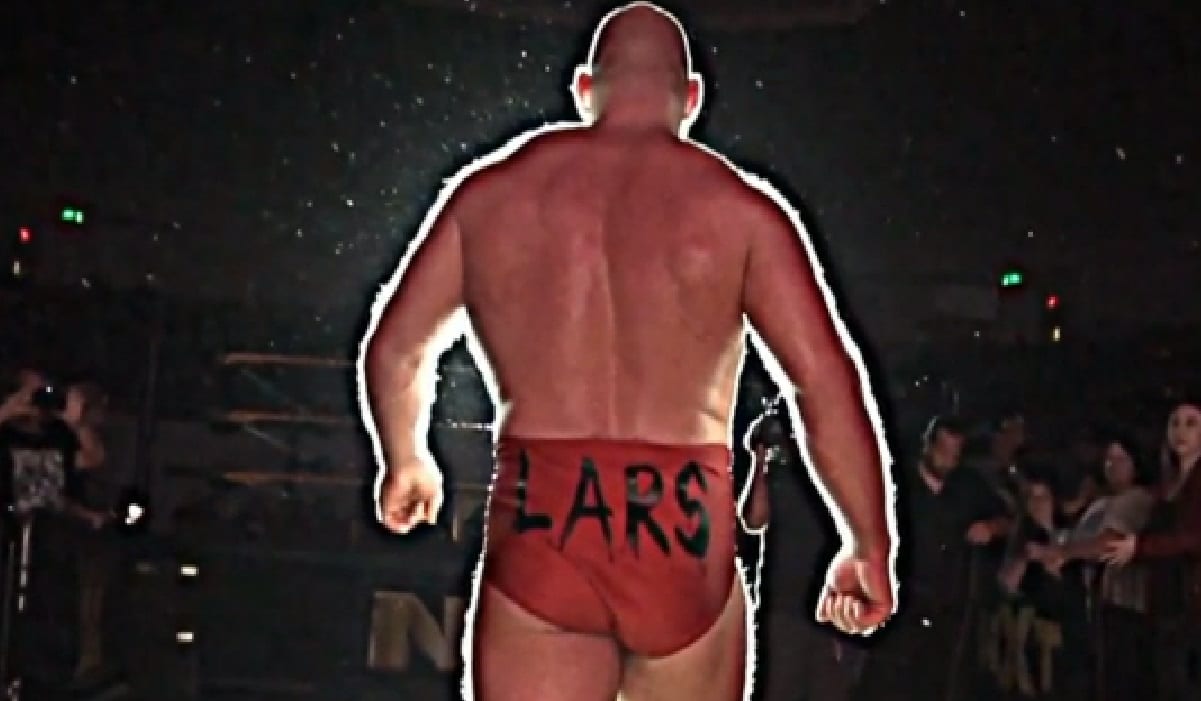 Lars Sullivan is going to be a major threat in WWE. It looks like he will be a Freak no matter which brand he ends up on. With WWE’s New Era and Sullivan now being a part of such a big class of call-ups, it seems that WWE dropped Sullivan’s angle.

WWE had set an angle where both RAW and SmackDown Live would be bargaining for Sullivan and trying to win him over. It looks like with Vince McMahon’s announcement that angle is out the window.

The storyline depicting Sullivan as a free agent is not being pushed anymore. Instead, they just cut to a promo package of all incoming call-ups.

This is disappointing for Sullivan and he actually deleted an angry tweet about going from a stand out call-up to just one of six. We’ll just have to wait and see whether WWE will be able to make good use of everyone on their way up.