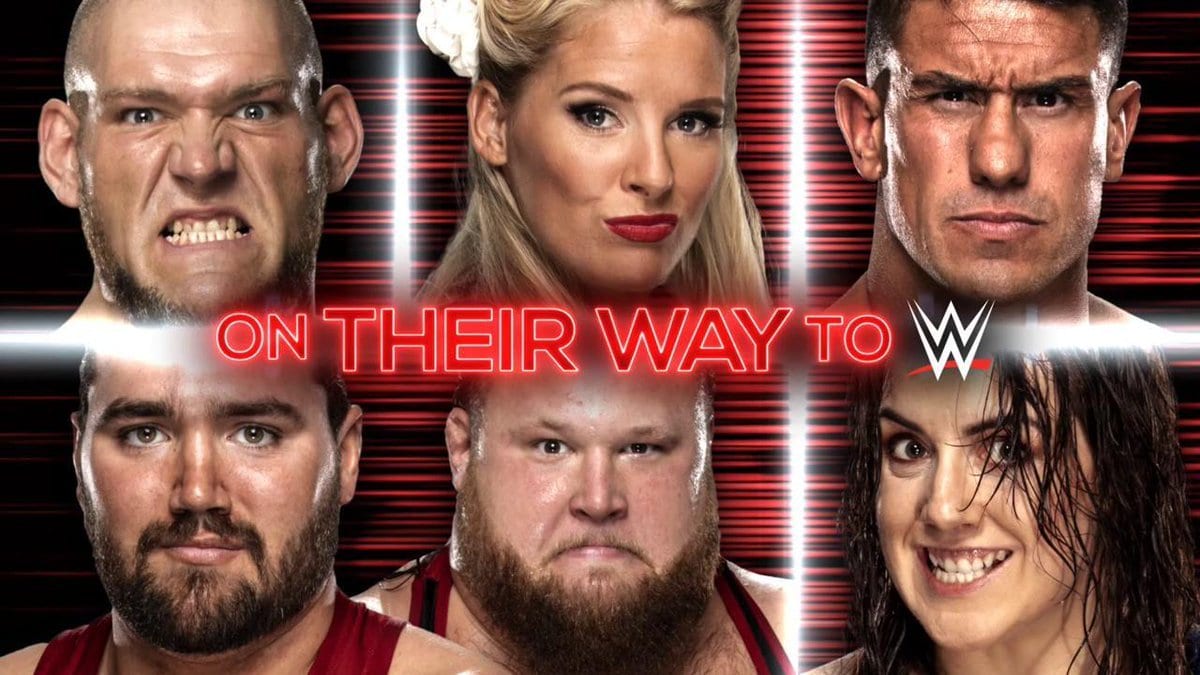 WWE RAW kicked off this week with several promises. Not only were a couple things outright banned from RAW, but we also got the promise of new Superstars soon.

WWE delivered on that promise for new Superstars as soon as possible. Because shortly after the opening segment, they aired promo packages to introduce us to the new WWE Superstars. Lars Sullivan, Lacey Evans, EC3, Heavy Machinery, and Nikki Cross are all making their way to the main roster.

It’s unclear which brands they will each wind up on, but they will be able to provide a much-needed freshening up to the main roster.

You can read their reactions below to help you get to know these exciting new Superstars. You might already be familiar with a couple of them, but once they arrive on the main roster, everyone will soon know them all very well.

Giving the people what they want. #raw pic.twitter.com/fkDyjX6ihZ

My brother @WWEDozovic and I have been living the #STEAKSandWEIGHTS life together for 2 and half years. We formed the unit #HeavyMachinery and the goal for us was always #Raw or #SmackDown. The Blue Collar Boys are hungry and we’re coming to eat! pic.twitter.com/x5wL67k2YH