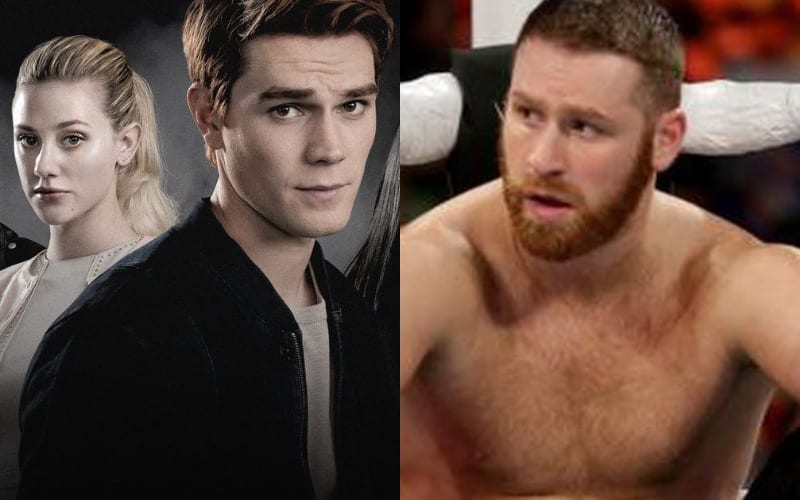 Sami Zayn is a very outspoken individual and he’s being promoted as returning to WWE soon. It will likely be months before we actually see Sami wrestle due to injury, but he’s enjoying his time away from the ring.

During a recent appearance on Talk Is Jericho, Sami Zayn and Y2J talked about their connection through the Archie comics. This led Zayn to rail on Riverdale in a big way while Jericho admitted that his daughters love it.

“By the way, PS, a little throwback to our first podcast where we talked about Archie comics, I watched that show Riverdale. I am sorry to say. It’s beyond dislike. It’s like I’m insulted to what they’ve done with the Archie legacy.”

Y2J started spitting out storylines from Riverdale because you can tell he’s seen the show a time or two as well. Zayn responded that Y2J has obviously seen more than he has because he only “caught a little bit” of it. “I was appalled,” he said.

So it looks like Zayn isn’t a fan of one of the most popular television shows going right now. If he used that to draw heat from crowds it could present WWE with a wonderful opportunity to cross-promote with the Riverdale cast. Welcome to the New Era.