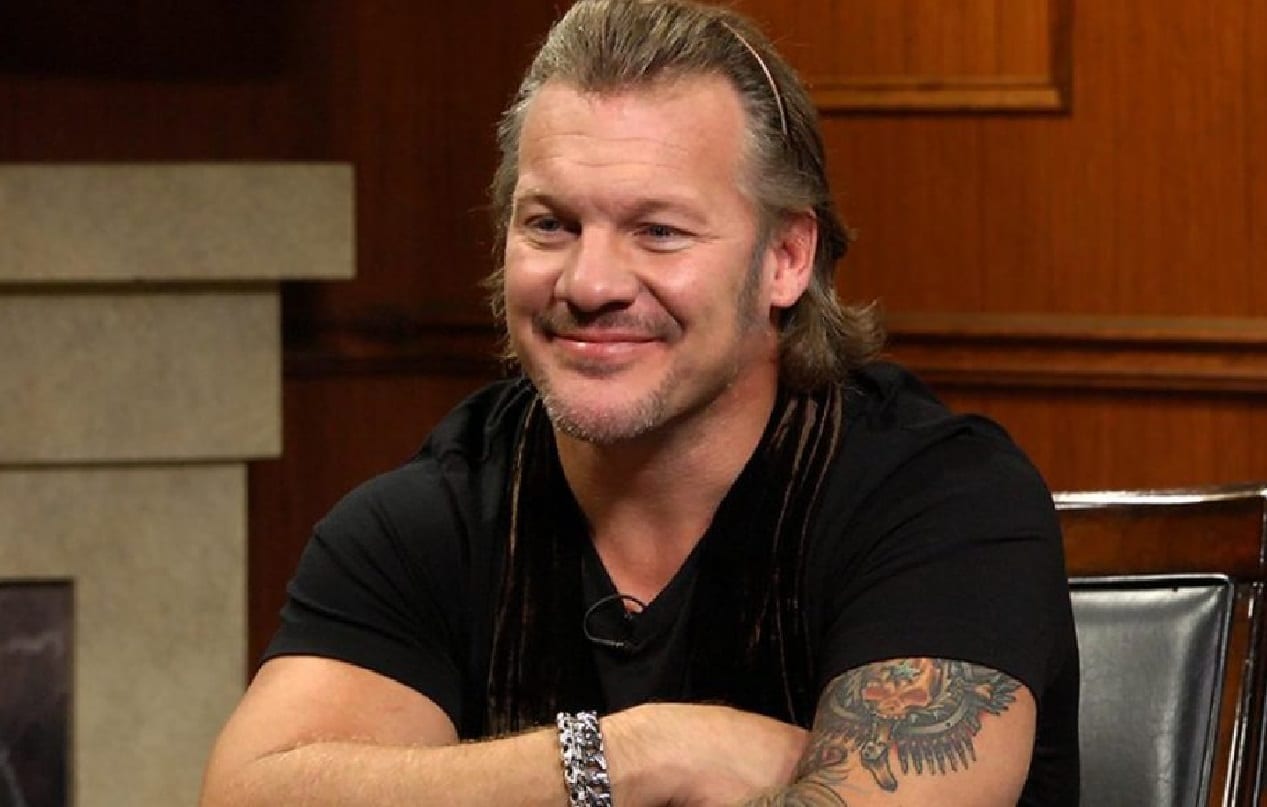 Chris Jericho has his hand in a lot of businesses and we might not even know about all of them yet. He is not only a rocker and a wrestler, but he is also a promoter of cruises and his last one was a huge success.

Jericho’s Rock n Wrestling Rager At Sea was a sellout cruise and hosted a star-studded pro wrestling event. In partnership with both ROH and Impact Wrestling, they brought matches for the fans on that cruise that would be impossible in any other environment.

This cruise was so epic, Rey Mysterio even went against WWE’s wishes. Y2J is going in for another cruise and he made the big announcement today at 2:00 pm as promised.

So book your cabins in January when more information is available and reservations go on sale. Round two is happening for the Chris Jericho cruise and if the marquee match on the high seas is anything as good as it was last time around, anyone who goes is in for a great time.