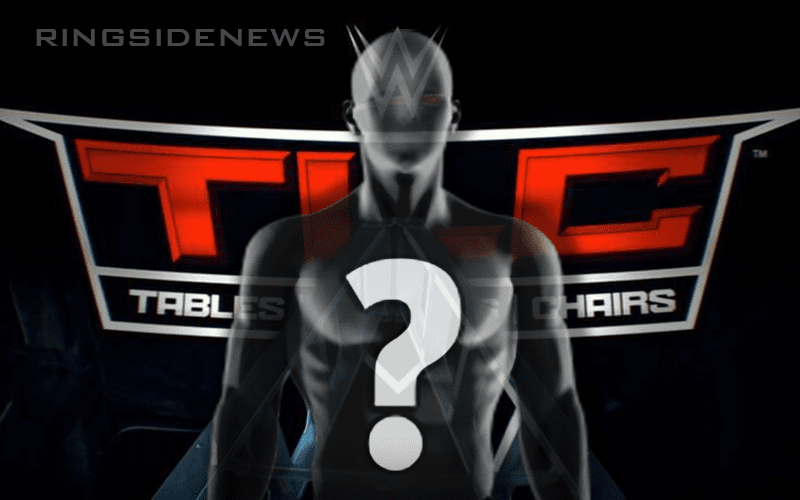 After losing this match at WWE TLC, it means that Baron Corbin is out of power and no longer an authority figure on WWE television. Braun Strowman didn’t defeat Corbin on his own though because he’s not cleared to compete yet. However, there were plenty of people available that had a bone to pick with Corbin.

One of the biggest surprises during this match was Kurt Angle’s return. He beat Corbin back to the ring with a steel chair and assisted in finishing off the former acting RAW GM.

Mike Johnson noted on PW Insider Elite audio that Angle’s WWE TLC spot was actually a change in plans. He was supposed to be scheduled to come back tonight on RAW, but Vince McMahon’s sudden announcement of an appearance caused WWE to change things around.

It’s interesting that WWE didn’t want Vince McMahon and Kurt Angle coming back on the same show, maybe one has to do with the other? We will just have to wait and see what McMahon has to say in order to find out.