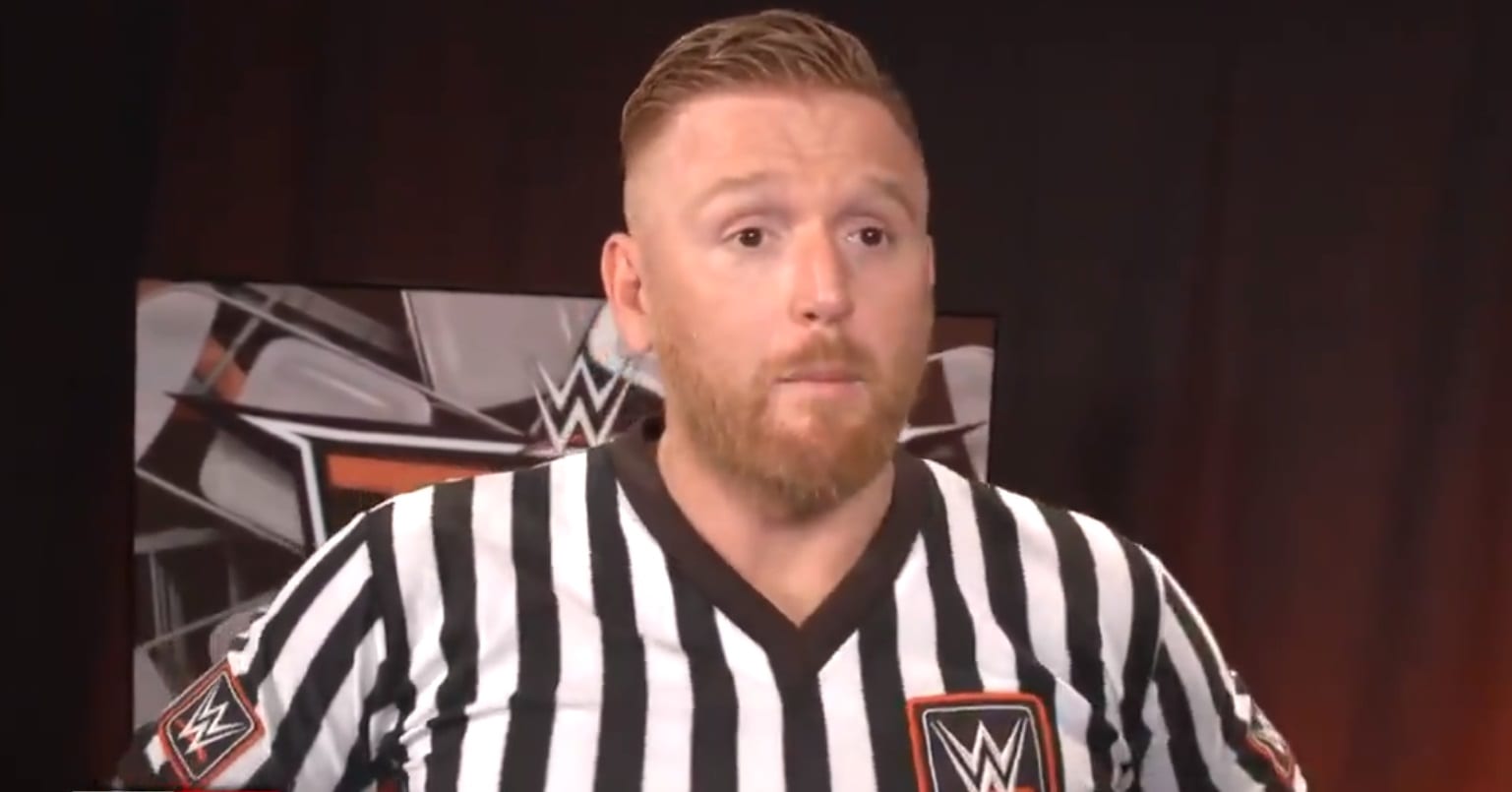 Heath Slater got a surprise he didn’t see coming when Baron Corbin handed him a referee shirt and then made him a WWE official. He seemed to be Heath’s boss for a bit as Slater did what he had to do because he’s got kids.

Slater was the referee for Braun Strowman’s interesting victory over Corbin at WWE TLC. After it was all said and done, Slater put his referee shirt back on to make the three count, but he couldn’t wait to take that shirt back off when he got backstage.

Heath Slater said that he’s now a WWE Superstar once again assuming that Baron Corbin is out of power. It would have been nice to see this story play out for a few more weeks, but it looks like Heath is back now.

Rhyno is still fired from RAW from was we’ve been able to tell even though he invaded a house show. You never know if everything Corbin did will be erased when Vince McMahon comes back to shake things up tomorrow night.