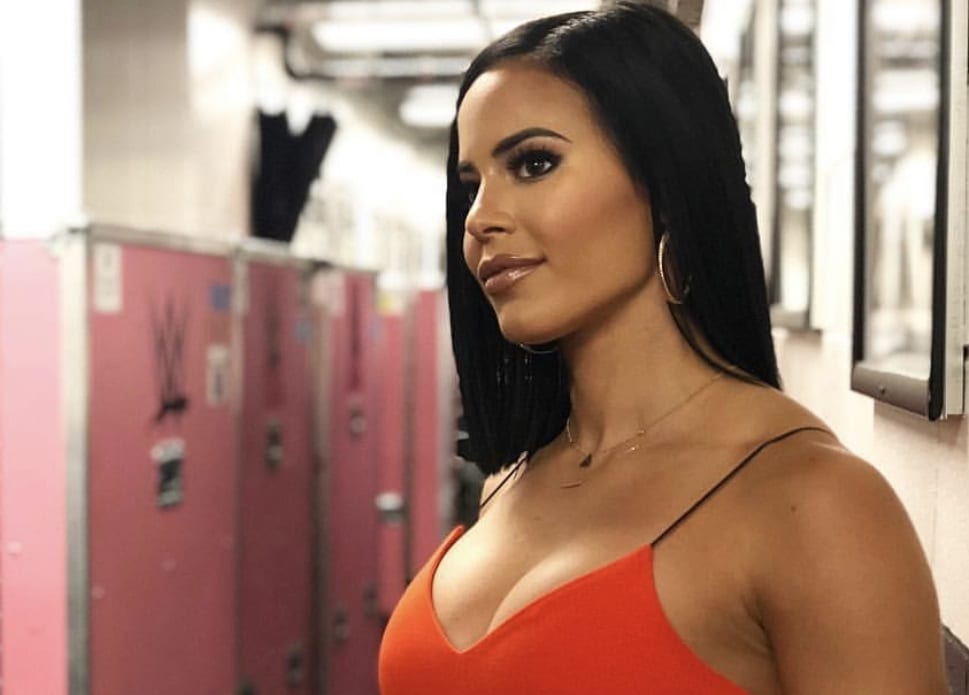 Charly Caruso is a backstage personality in WWE and she appears on ESPN as well. Therefore, she is very busy. Only time will tell how long Charly will make towns with WWE, but she is loving her job right now. However, it apparently doesn’t give her much time for romance.

One thing she doesn’t appreciate is being asked if she’s “hooking up” with any of the WWE Superstars she works with.

Caruso recently spoke to Chasing Glory where she revealed that she isn’t closing the door on a relationship right now and she seems to be dating when she can. It’s just hard to find someone she can share her life with at this point in her busy career.

“It’s so much different with social media and technology, trying to date in this era, especially in New York City, I’m telling you is a trip.”

“It’s because I think a lot of people in these places are all so focused on ourselves. We’re career driven. We’re trying to get to where we want to be so relationships take a backseat. Whereas in Middle American people are used to settling down at earlier ages and that’s kinda one of the things that they grow up being ‘Oh, I wanna get married and have kids.’ So that’s one of their primary priorities whereas in these big cities like New York and LA you see people settling down much later, dating is wild.”

Charly Caruso doesn’t have much time for dating, but she did say that she would like a partner. “I would love that. Just to be with someone who understands what you’re going through,” she said, “It’s a lifestyle that a lot of people can’t handle.”

She is on the road a lot, therefore, Caruso needs to be able to find someone who will be able to understand what she has to do in order to further her own career. You never know when that special someone might come along. Maybe Charly will find love soon, but it doesn’t sound like she’s in too much of a rush at the moment.