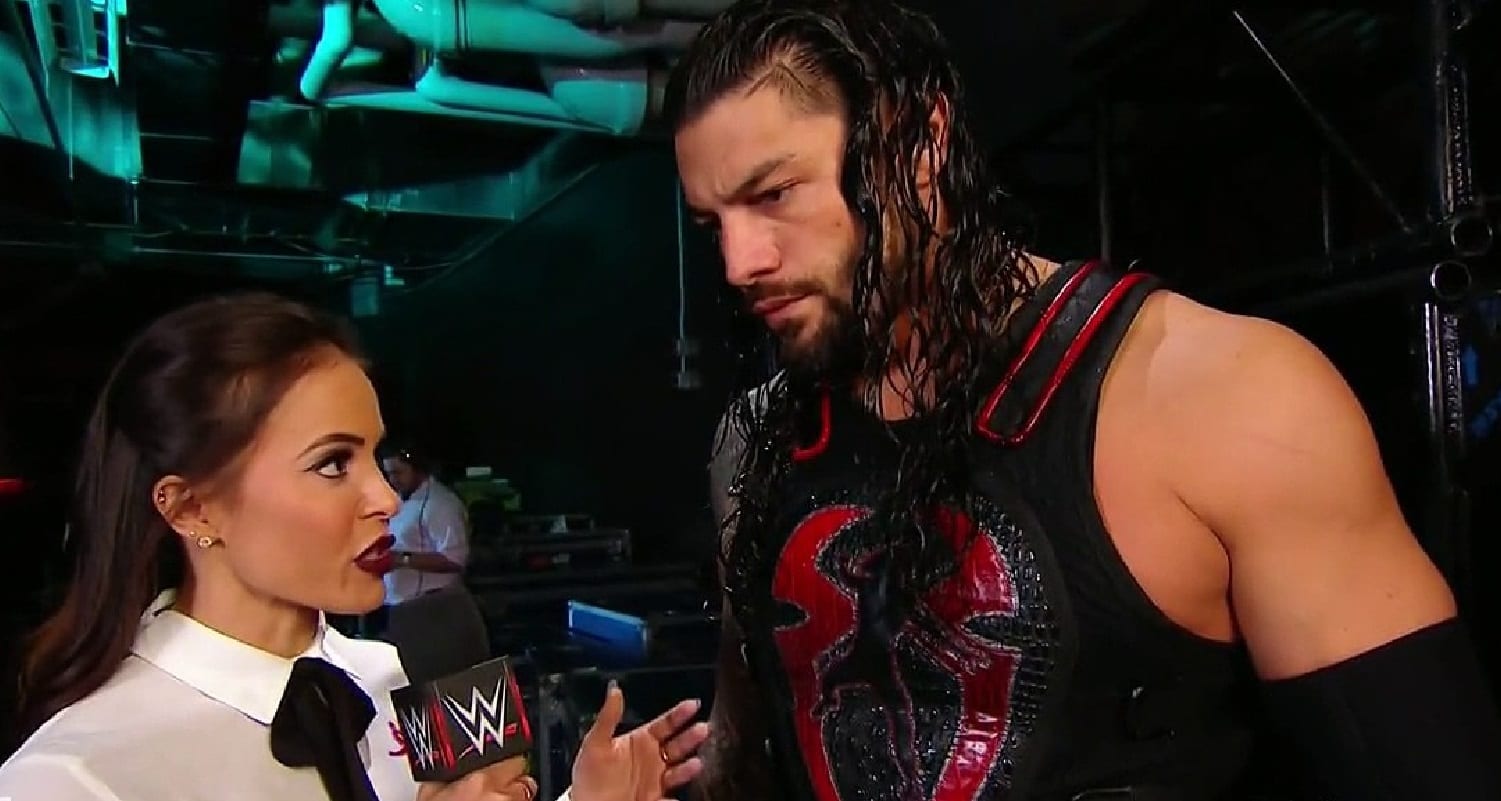 Charly Caruso’s job is to talk to WWE Superstars and associate with them as coworkers. This is apparently an issue with some guys that Caruso chooses to date.

While speaking to Chasing Glory, Charly revealed that she’s had boyfriends in the past who accuse her of “hooking up with the wrestlers,” but according to Caruso, that’s not going on at all. In fact, she’s more concerned about her partner being confident enough not to think that is going on.

“I’ve had guys I’ve dated and they’re like, ‘So are you hooking up with the wrestlers?’ I’m like, ‘Okay, just relax’ you know. If you’re my boyfriend there’s nothing to worry about. You shouldn’t have to worry about other people and a lot of people get intimidated because they’re like, ‘You’re around all these attractive people all the time.’ Or when I worked for a news station and I covered the NFL or the NBA, ‘Oh I don’t like you being around those people.'”

“It’s like, ‘This is my job and you don’t really have a say in it and this is how it’s gonna be.’ It’s just, you need a very strong guy who’s secure in himself and also just supportive in what you’re doing.”

It doesn’t sound like Charly Caruso’s boyfriends should worry about her mingling with the Superstars, but apparently, it’s hard for her to find someone who doesn’t have that concern. It’s understandable, but it’s Charly’s job to be in that environment.

It has to get old to hear the same kind of thing all the time. Hopefully, Charly Caruso will be able to find some way to make it work for her personal and professional life. As her careers with WWE and ESPN pick up though, she might not have much time at all for love for a while.