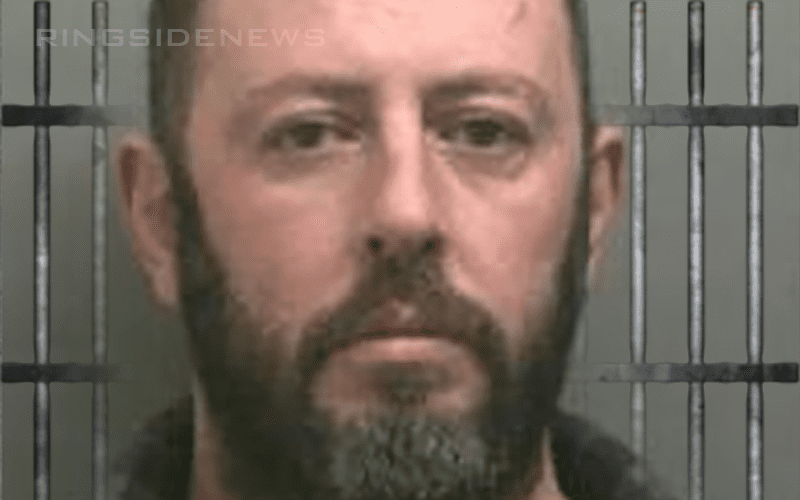 We previously reported via Mike From New York on PW Insider that Justin Credible has been released from jail on a $10,000 bond. Apparently, this is not the case at all.

We thought it was interesting that Justin Credible was out of jail and his wife Jill seemed to be still running his social media account so we ran a story about this fact because she was posting some very unusual things.

Jill, Credible’s wife responded to our article saying: “get over yourself he still locked up friends of been tweeting him and I’m trying to be a good wife to let people now is not a deadbeat report something wrong.”

Of course, we didn’t intentionally get anything wrong as we were simply going off of information that was previously reported by Mike from NYC.

Therefore, it seems as if Justin Credible is not out of jail. We are sending out our best to the entire Polaco family and all of his friends as they deal with this tough time. Hopefully, he’ll be out soon and we will have good news to report next time.