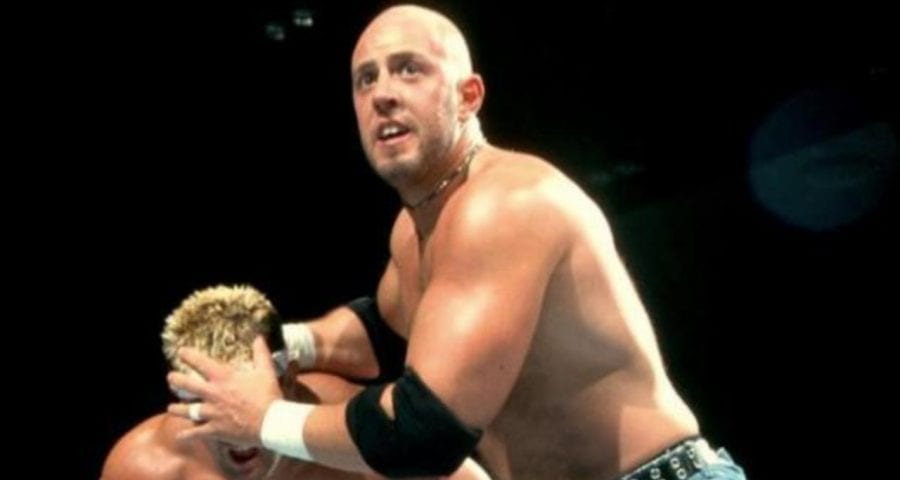 Justin Credible was arrested on Wednesday adding to his slew of incarceration that he seems to be racking up. Now there is good news to report on this case because even though he still has to answer to the new charges, at least he’s out of jail.

It is reported that Credible’s case has been referred to a family relations officer and at this time he hasn’t pled to the charges against him in this most recent circumstance.

Credible was arrested on December 5th for several charges, this wasn’t the first time he has been arrested recently either. He also walked out of a WWE-sponsored rehab facility. Now we have to wait for the documentary about his life to come out to see what’s really going on.

Let’s just hope Justin Credible is able to pull it together without him going back to jail or having any more incidents like this.