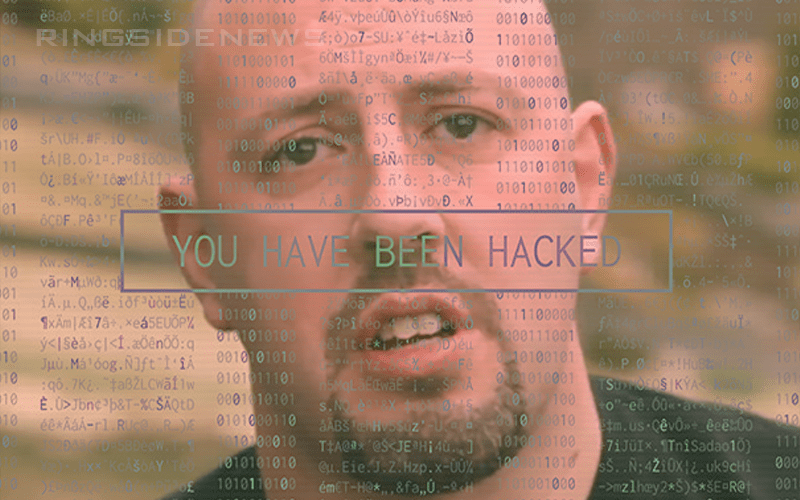 Justin Credible was recently arrested and then he was released a few days later. He was incarcerated this time for violating protective orders once again.

The ECW Original is out of jail, but it appears that his wife Jill is running his Twitter profile.

Credible’s Twitter tweeted out: “Thanks for the post and support it is a huge misunderstanding over protective orders His brother and father. His brother stole from him he opened his mouth he’s arrested again and violation”

It sounds like the violation that Justin Credible was arrested for was a misunderstanding. It’s a very interesting situation, especially seeing how she tweeted out something else which seems to be a telephone number.

This is a very interesting situation, we just hope for the best for everyone involved.