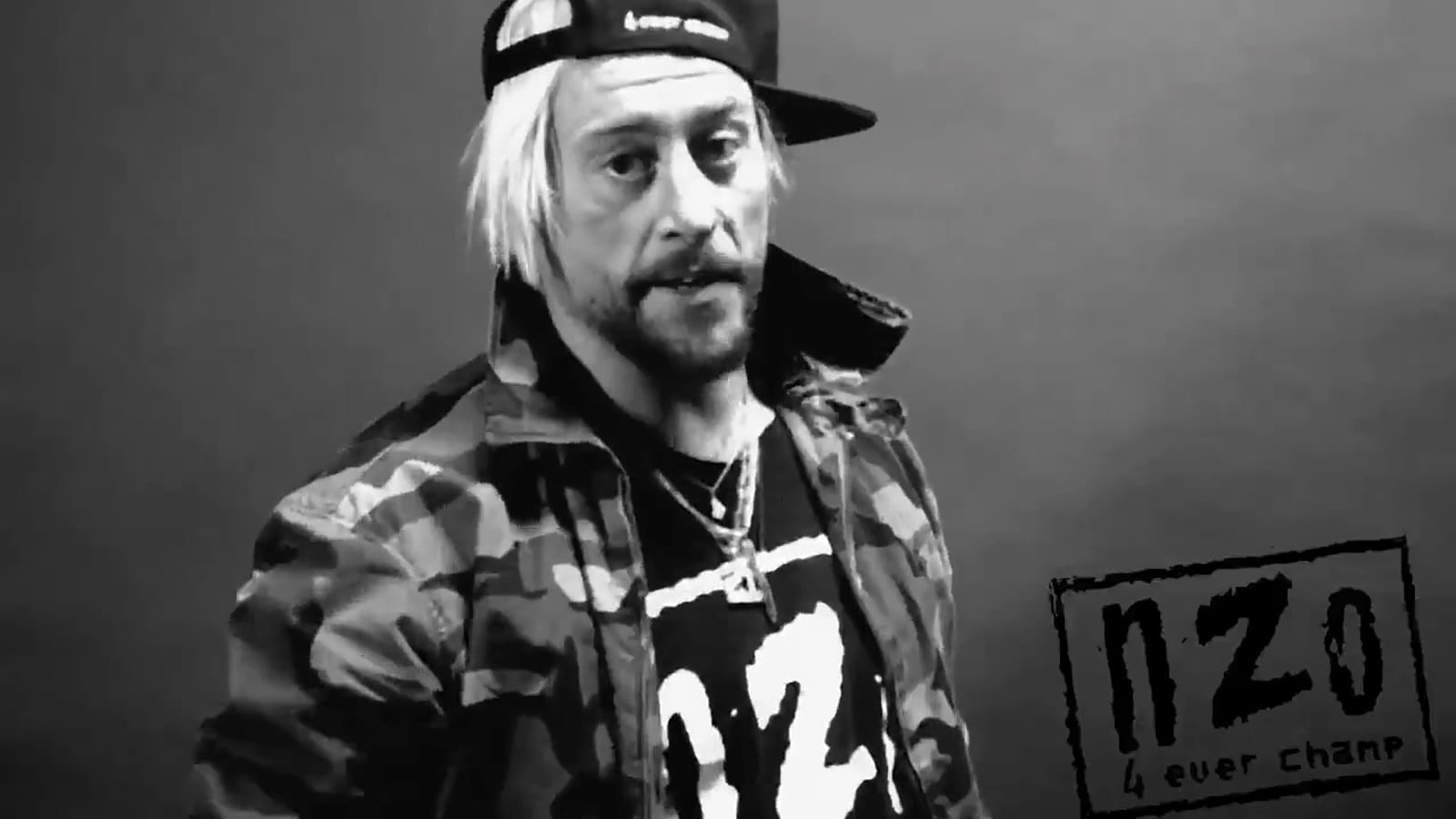 Enzo Amore is a pretty smart man when it comes to how to market things. If you stop and give him a chance, he really does have a pretty unique strategy. This included jumping up in the middle of Survivor Series to create buzz for his Whiskey A Go Go show in West Hollywood that was happening after RAW in the Staples Center. The bad thing is that the concert was scheduled three hours after RAW ended in LA so he only had 35 people show up.

Now it appears that Enzo is trying it again and the Realtest Guy In The Room is moving to the other coast.

NZO announced he will have a show on Broadway on December 26th. This is not only the day after Christmas in a market that likes Amore way more, but it is also on the same night that WWE is playing Madison Square Garden.

Enzo’s deal is starting at 11:30 PM and the WWE event is scheduled to start at 7:30 PM, so you can do the match there. He is probably hoping to get a number of people fresh from the MSG show.

This happening is being promoted as “NZO: Sole Survivor (The Untold Stories).” He will be on Broadway live and talking about several things that we probably couldn’t make up. It looks like he has something planned, how you doin’?