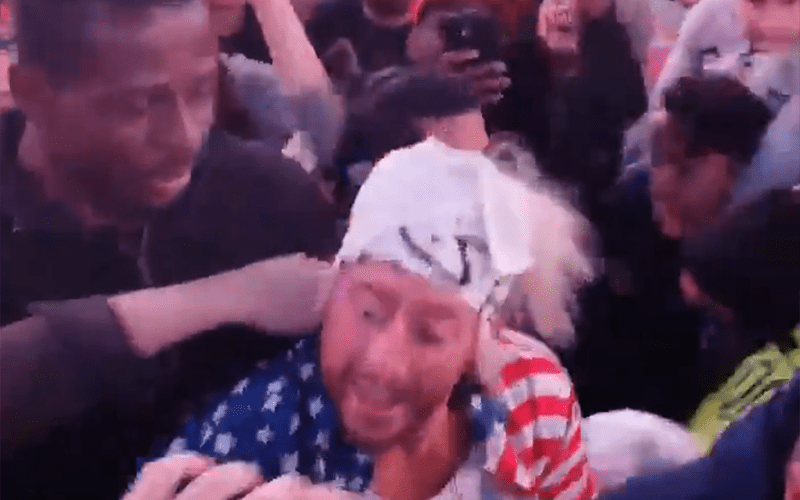 Enzo Amore made his first public appearance tonight at Times Square in New York City. Below is footage from fans posted to social media from the event.

When he first came in pic.twitter.com/3XtHJ7RPEI

No announcement was made at the gathering. It was more of a promotional gathering for his new rap track that addressed his rape allegations.