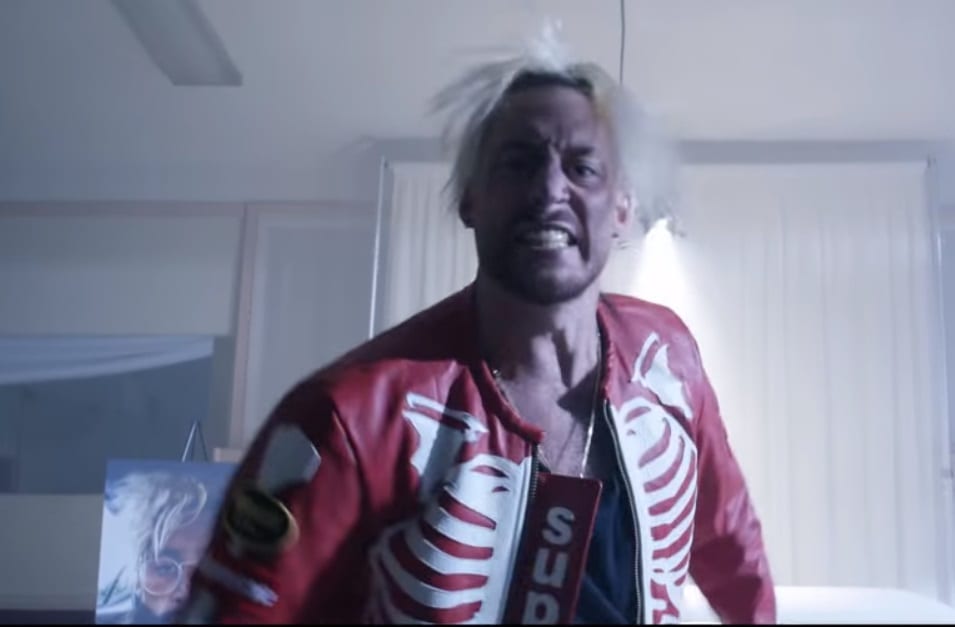 Enzo Amore is now rapping and his name was Real1, but it appears for his debut album he has switched it up to “NZO.” This change-up is not only confusing for fans but it might keep them from finding him when trying to search for The Realest Guy In The Room too.

When you search “NZO” in a Google search, the only results you get are for New Zealand Oil & Gas. Currently, selling at .55$ a share, this company might be worth buying into if you collect oil stocks, but it won’t help you find his new album Rosemary’s Baby Pt 1.

This could be a reason why fans haven’t been able to locate the album. Seriously, it took me three tries to get it to come up on Amazon Music before I hit the right search criteria.

His social media does still say Real1, so maybe that’s what he needs to go as. Either way, it’s not going to help Enzo Amore’s Google results if he keeps switching up his name every so often. 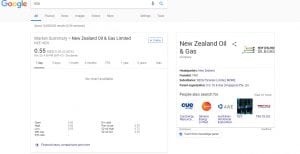 On the other hand, if you search Real1 then you get Enzo Amore just fine and it even lists him as an American Rapper. How you doing?