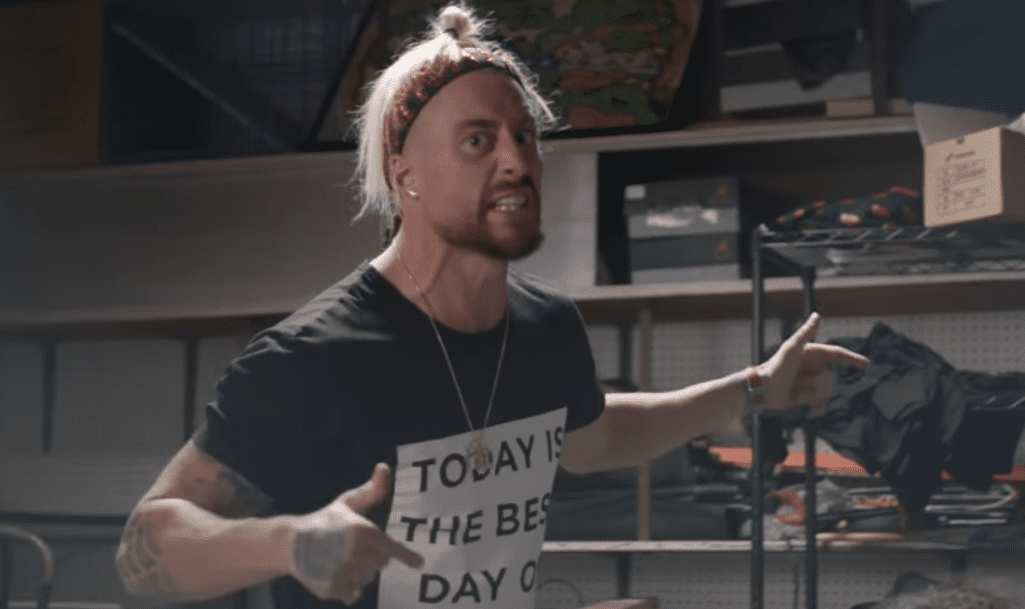 Enzo Amore is rapping now as Real1 and it seems like he has no shortage of things he has left to get off of his chest. He included a song on his recent album Rosemary’s Baby Part 1 called “Copy n Paste” and we have pulled some excerpts of his lyrics for analyzation purposes.

We previously reported how it seems Liv Morgan got some love on Real1’s album and she even apparently responded as well. But he had plenty more to say.

Real1’s first record is actually a good listen, especially if you’re a fan of rap music and Enzo’s style of promos. Now let’s take a look at the lyrics of Copy n Paste as he opens up the song by making remarks about how every post on Reddit seems to just feed his ego. Therefore, it makes me wonder if Amore is reading this as well and if that’s the case, then how you doin’?

“If I said it then I meant it and I probably don’t regret it and I’ll smack your f*cking head in call a paramedic 91 octane premium unleaded. If they typed it then you probably read it on Reddit manifest it and my ego you just fed it. I’mma said it do a muscler, hustler, thunderler, lots of love, star a fight it’s a cold world.”

He went on to say “skeet, skeet, skeet on a court case” and he was quick to mention how he beat the case.

Amore more than hinted at people trying to steal his spotlight and possibly his gimmick, even though we can’t really figure out who might be presently doing that.

“You can steal all my swag, hit copy n paste, they hit copy n paste. Imitation is the ultimate form of flatterly tell it to somebody else now get the f*ck up outa my face. Try and flatter me, I’ll catch a batter”

He went on to say, “Real 101 buck naked in the sun with a title around my waist” at the end of each stanza of the song.

Real1 also made some remarks that could have been allusions to how WWE continued to make money off of his name after his release from the company. It might also have a hidden remark about the amount of money they actually make off of royalties, especially the Cruiserweight division.

“Making money off my name, I won’t change for chump change, I change lanes. Get a watch, 90 day’s pay and a John Dear letter, I’m a trailblazer flames going out in a blaze trendsetter, go-getter, ain’t nobody better it’s Cruiserweight weather buck naked in the splendor with the title around my waist.”

It seems like Enzo Amore is certain that somebody is trying to steal his act and he doesn’t want to hear that imitation is the biggest form of flattery either.

Enzo Amore might have pulled off a pretty big Survivor Series stunt and then he garnered even more attention by hyping his antics on social media. Perhaps that is his tactic and it’s working.

He is currently selling merchandise on his own without the WWE machine and his rap career seems to be just getting going. He might find more influence than just his pro wrestling career in his future work, but only time will tell if this attention he’s grabbing for himself will pay off in the end.