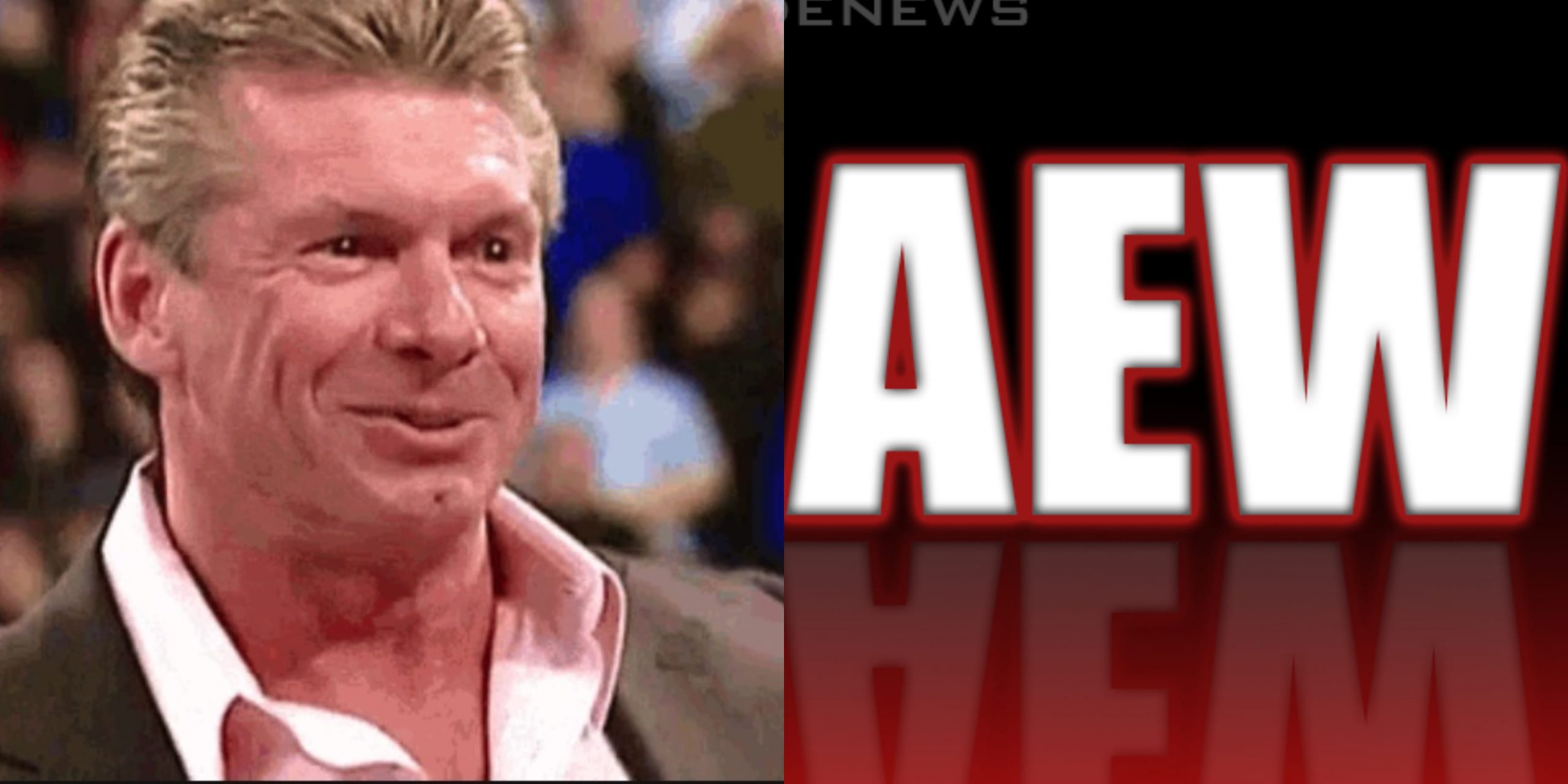 The Elite might be working on their own pro wrestling company but at this point the reality is they only have trademarks. Cody is teasing something big coming up and for the sake of good things to report on, let’s hope it’s groundbreaking. But at this time, it’s a waiting game.

Dave Meltzer made some comments about how WWE was locking down talents and snatching up indie guys that they’ve known about a while in preperation for a possible All Eite Wrestling promotion. But as Brad Shepard stated on Oh, You Didn’t Know, his WWE source straigh-up told him that’s a laughable idea.

“So I talked to some sources in the company about this and it was pretty clear that hardly anybody cared about All Elite Wrestling. In fact, they went on to question the credibility of Dave’s source and eleborated that the very idea that WWE would give Cody’s potential company that much credit to the level where they try to lock their talent up is nuts.”

Shepard continued to note that to even think that the possible AEW promotion is worrying a billion-dollar company doesn’t make much sense. It will be interesting to see what happens next. But without a television contract they’re not going to make many waves.