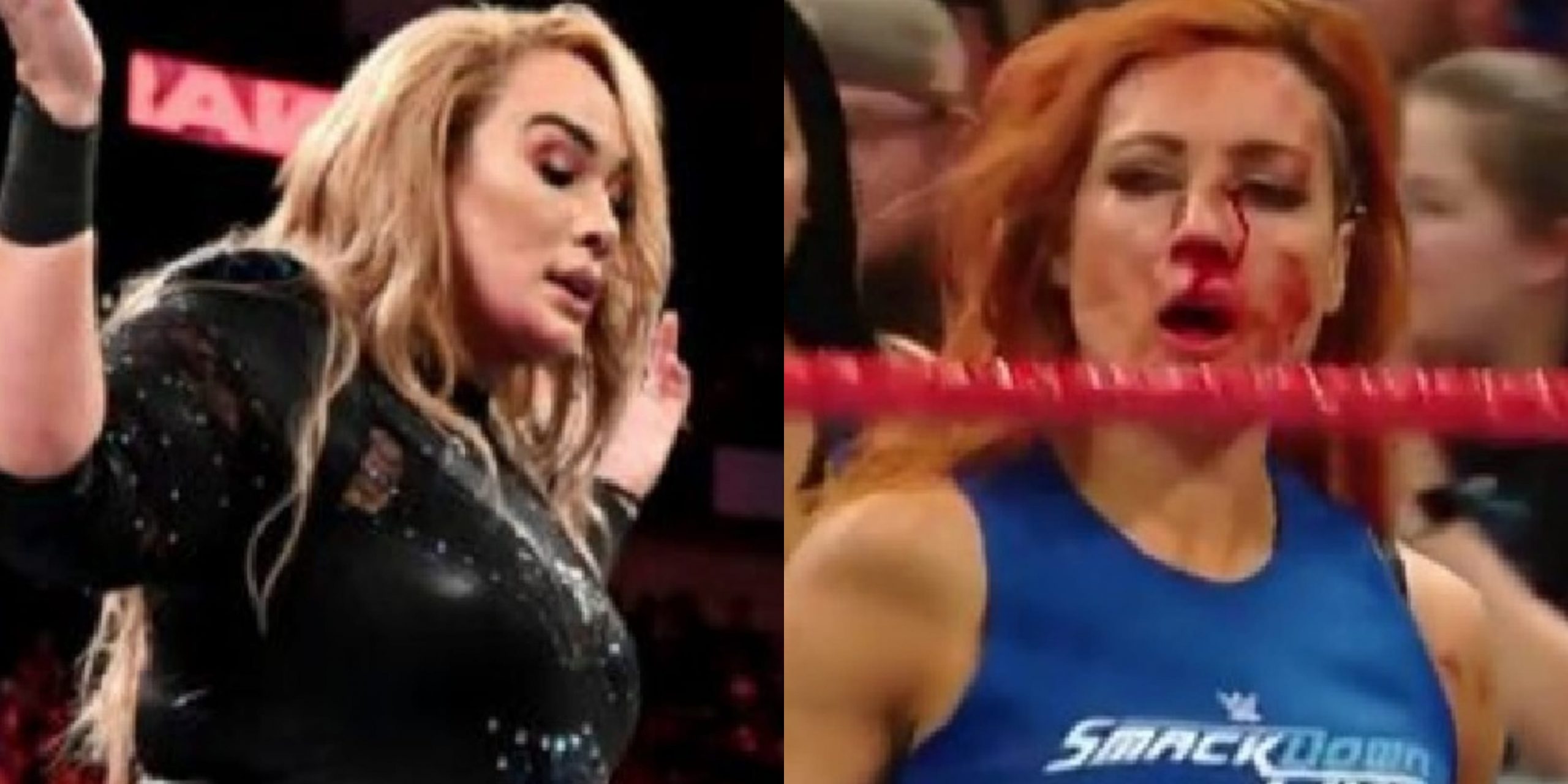 Nia Jax threw a punch at Becky Lynch that gave her a severe concussion and also broke her nose. Now Nia Jax is getting as much heat as she can from fans and it seems like the WWE locker room might also be resenting her recent push after such a dangerous botch.

But it’s not changing Nia Jax’s social media habits one bit. If anything, she’s getting even more brazen in bragging about causing this injury to the SmackDown Women’s Champion.

Jax recently tweeted out: “This cold Milwaukee weather hitting me like…” while including footage of her breaking Becky’s face on RAW a couple of weeks ago. If I were a betting man Jax is loving this attention a lot.

RAW is in Milwaukee this week and it seems like that although it might be cold the fans will have plenty of heat for Nia Jax.