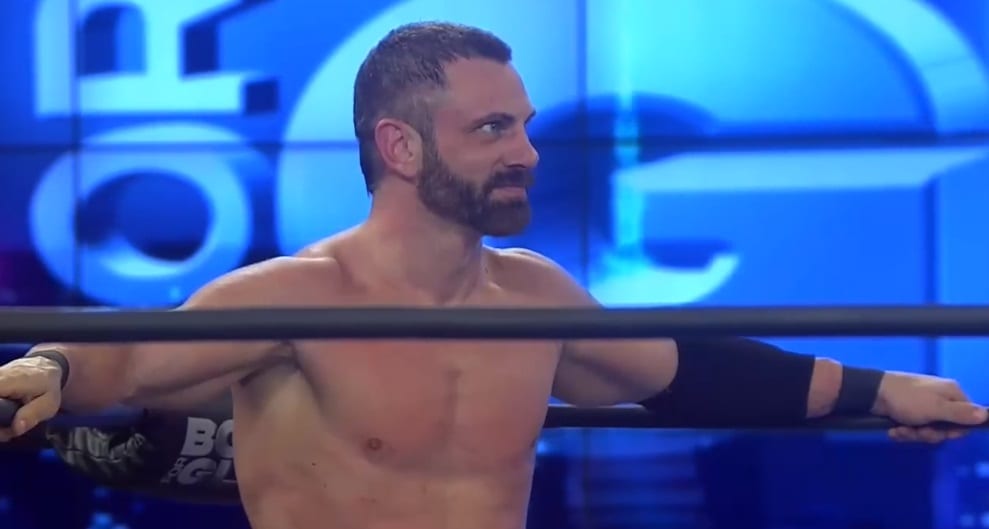 Austin Aries seemingly walked out of Impact Wrestling after dropping the Impact World Championship to Johnny Impact at Bound For Glory. But there is of course ore to this story. For one thing, Aries is reportedly injured.

The Wrestling Observer Newsletter notes that “Aries has a minor concussion and is physically beaten down that there are a lot of layers to the story and what has gone down.”

Of course, this situation with A Double and Impact Wrestling is very interesting, but as reported by Barnburner’s Joe Peisich, it is a “worked shoot” situation.

Only time will tell when the next time we will see Austin Aries in the ring. After all, he appears on the Ring Warriors television show which airs on WGN Saturday mornings — and he’s still the Impact Champion because the paid programming pro wrestling show was pretaped. Hopefully, Aries will be okay, but in the meantime, it seems like he’s having a good time just retweeting his haters.