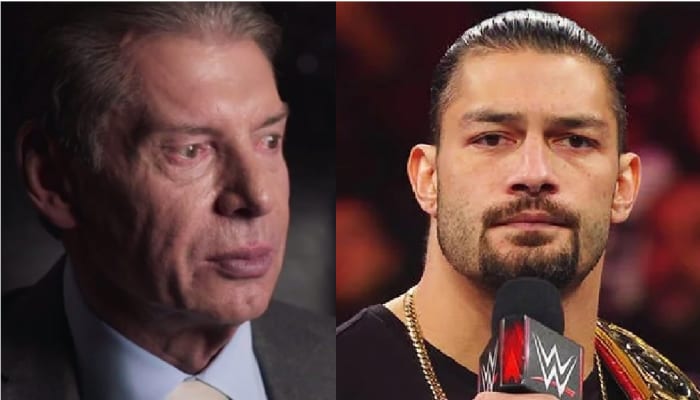 Roman Reigns had to open this week’s Raw in a way nobody ever wanted it to. It was one of the saddest moments in the show’s history — but of course, Vince McMahon knew what he was going to say because it’s his show. However, as the Wrestling Observer Newsletter reported, McMahon wasn’t even at Raw that night, although he was in constant contact.

An announcement like the one Reigns gave this week needs some time to plan, but it turns out Vince McMahon only had 5 days to figure out what he was going to do.

It is reported that it is believed McMahon was told about Reigns’ leukemia coming out of remission on October 18th. He then told essential personnel about it the next morning so they could make some kind of a plan for the company’s future.

Roman Reigns will beat leukemia, but until he comes back, Reigns has an incredibly hard road ahead of him — but he’s ready to fight. Hopefully, it won’t be very long until Reigns is finally able to make a triumphant return. As always, our best goes out to him and his family during this time.