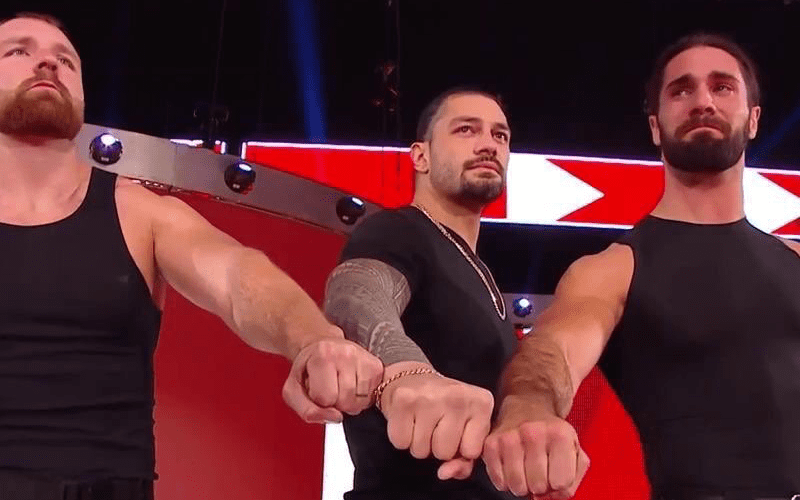 Roman Reigns made an incredibly brave announcement to kick off Raw this week. He has leukemia and had to relinquish the title that he has been working for years to capture.

The Wrestling Observer Newsletter reports that Dean Ambrose and Seth Rollins were told about Reigns’ announcement — but they only knew he would be relinquishing the title without a reason given why. Michael Cole, who usually knows what’s going on was given the same information and that they would be explaining the situation on-air.

It was reported that Nia Jax and Seth Rollins took this news the hardest backstage which is reasonable. It was a very emotional moment on Raw that could go down as one of the hardest moments to watch in the history of the longest-running weekly episodic television show.

We continue to send our best to Roman Reigns as he fights this awful disease and can’t wait for his return after he beats leukemia once again.